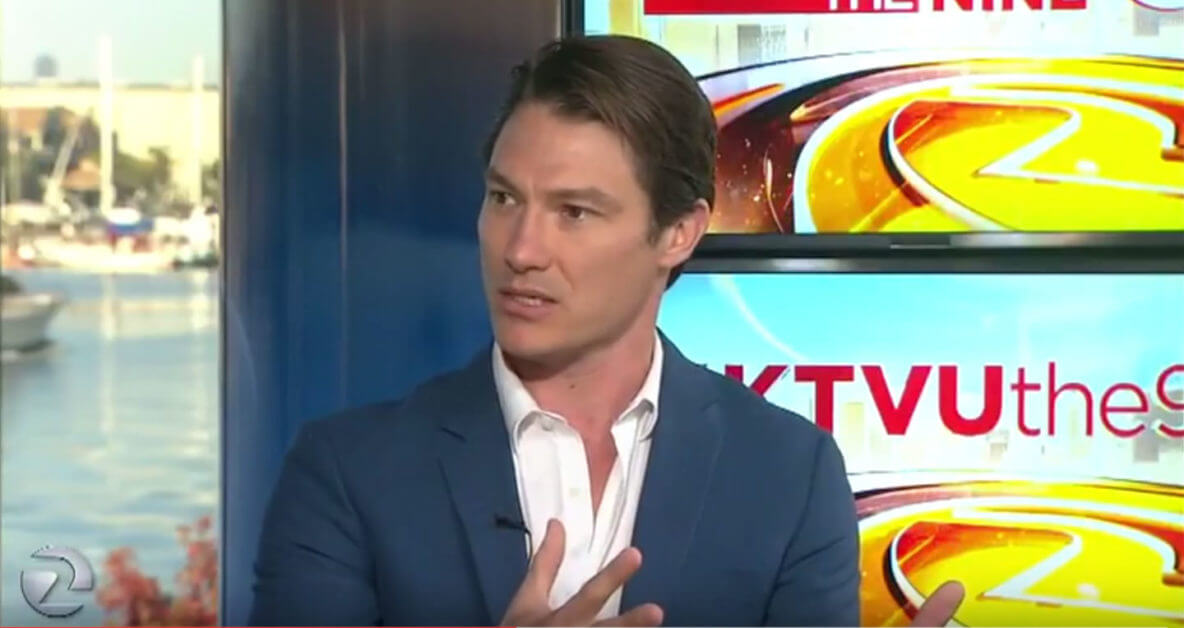 5 Things I Want You to Know About the Flu

In July, there is virtually no flu. But by the end of January on a bad year, it can seem like every other person coming into the emergency room is saying the same thing: “I feel like I’m going to die.”

No — you just have the flu. Yes, it is horrible.

I got the swine flu years ago, and it’s still the only day I’ve ever called in sick during 10 years as a doctor. It’s so bad that when you have it, you are willing to do just about anything to make it go away. But here’s the problem: there’s not much we can do.

Sure, there is a pill (Tamiflu), but it only claims (and some recent studies question this claim) to shorten the course of the disease by one day. Other than that, all I do is give Tylenol, ibuprofen for pain and fever, and if the patient is super dehydrated, an IV with some fluids.

Basically, if you get the flu, you’re pretty much screwed.

Why Get the Flu Shot?

There are countless compelling reasons to protect yourself and help stop the spread of influenza with the flu vaccine. Here are just a few of them:

In the hospital, I have seen people die from influenza and its complications, like pneumonia. We do everything we can for these patients, and we still lose them. It makes me wonder, what else could we have done? The best thing we can do is prevent the disease in the first place — and the flu shot is a big part of what we can do to prevent it. So think about doing your part to help save lives.

What You Need to Know About Influenza

Even though it is one of the most common viruses out there, there are several myths and misconceptions about influenza. Going into cold and flu season, it’s important for everyone to be aware and informed about this disease.

Here are five things everyone should know about the flu:

1. There is a difference between the flu and a cold.

The flu is not a cold. Nor is the flu a stomach bug. I often hear patients say, “I have the stomach flu”— meaning they have an upset stomach with vomiting and diarrhea. In medicine, we call this viral gastroenteritis (a stomach bug), or food poisoning if you ate something bad. But it is not influenza.

Colds are just little viruses that affect your nose (runny nose and congestion), throat, and upper airway (cough). They are way less severe than the flu.

2. There are steps you can take to prevent spreading the flu.

How does the flu spread? You can catch it from other people’s respiratory secretions, like when they cough or sneeze, or by touching flu germs with your hands and then touching your eyes or mouth.

So how can you keep from doing that? You can wear a mask (but that’s a bit much, in my opinion, for the average healthy person — I don’t do it in the ER during flu season), and wash your hands. Influenza is more commonly transmitted by contact with someone sick than viral particles in the air, so washing your hands can prevent it from spreading.

Also, make sure to get enough sleep (8–9 hours) to help recharge your immune system. When you are stressed out, surviving on adrenaline like many of us do, you have high levels of cortisol and other hormones that suppress your immune system, leaving you vulnerable to attack of these viruses.

Finally, you can get the flu shot.

3. You will not get the flu from the flu shot.

You may get side effects, like a sore shoulder, maybe a little fever, but you will not get the flu from the flu shot. I have seen serious autoimmune reactions to immunizations, but those are very rare.

Imagine the flu virus as having a body, and think of the vaccine as a small part of that body, like the hand. The flu shot injects the hand of the virus into your body. In response, you develop antibodies to that hand, and when you are exposed to the real influenza virus, your immune system can identify it because it’s seen it before. This allows you to fight the virus off much quicker. But the hand alone, without the head and heart of the virus, is not going to get you sick.

4. If your kids have the flu, you should probably keep them home.

As a parent, it can sometimes be difficult to gauge the severity of a cold, the flu, and other common “schoolyard illnesses.” Parents often ask me, how do I decide whether to send my child to school?  Here’s when to keep your kids home:

Vitamin C is safe, and it has been thought to be helpful in preventing and treating flu and colds. But the evidence is pretty strong: it’s probably just a placebo, no more effective in treating the flu than taking a sugar pill and telling yourself you will get better.

Whether you have a cold or the flu, there is an over-the-counter medication waiting to treat whatever symptom you may have. Stuffed up nose? Sudafed. Cough? Robitussin (guafenisen) to get the mucus up and Robitussin DM (with dextromethorphan) to suppress the cough. Not to mention good old Tylenol and ibuprofen for fever and pain. You can alternate those every three hours.

Honestly, the most important thing to do after contracting the flu is to go home, sleep, and do whatever you do to relax and de-stress. Let your body heal itself.