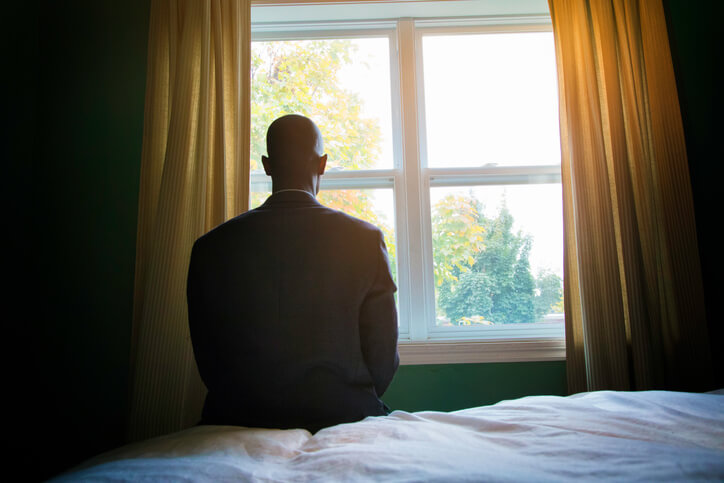 Can Loneliness Cause Adverse Effects on Your Health — Even Death?

There is something I’ve been reading and researching that surprised me, almost shocked my M.D., to be honest. It’s something I want you to discuss with you.

And its effect on your health.

Here are some of the surprising studies I’ve come across.

In other words, this new kid on the block, loneliness, is worse than the high blood pressure and high cholesterol that I’ve studied and treated for over 15 years of training and practice! This is a big deal!

Loneliness has been predictive of depression, impaired sleep, worse mental function, and death.

At the physiological level, it is associated with not only inflammation and increased blood pressure (as we noted above) but increased stress response and lower immunity.

I’m trying to make an argument to you: Loneliness itself is a risk factor and possible causative agent of disease.

Now as a doctor and scientist, I recognize that statement is pushing it. Might be a bit much. “More research is indicated” kind of thing.

But, because I’m a doctor who has seen the spectrum of patients — from billionaires to the poorest of the poor in the U.S., Haiti and Africa — it would not surprise me at all that social isolation kills, and social connection and relationships are good for health, longevity and happiness.

This is just the beginning of this conversation I want to have with you. This affects everyone, but I especially see loner men and want to reach out to them. Whether that’s you or a potentially lonely man in your life, we have two questions that I will get to on another blog.