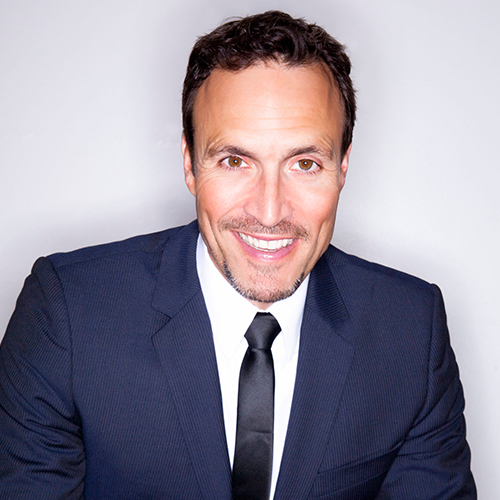 There aren’t a lot of people focusing on men’s health beyond general fitness. The number of messages out in the wild can be very confusing for the average guy.