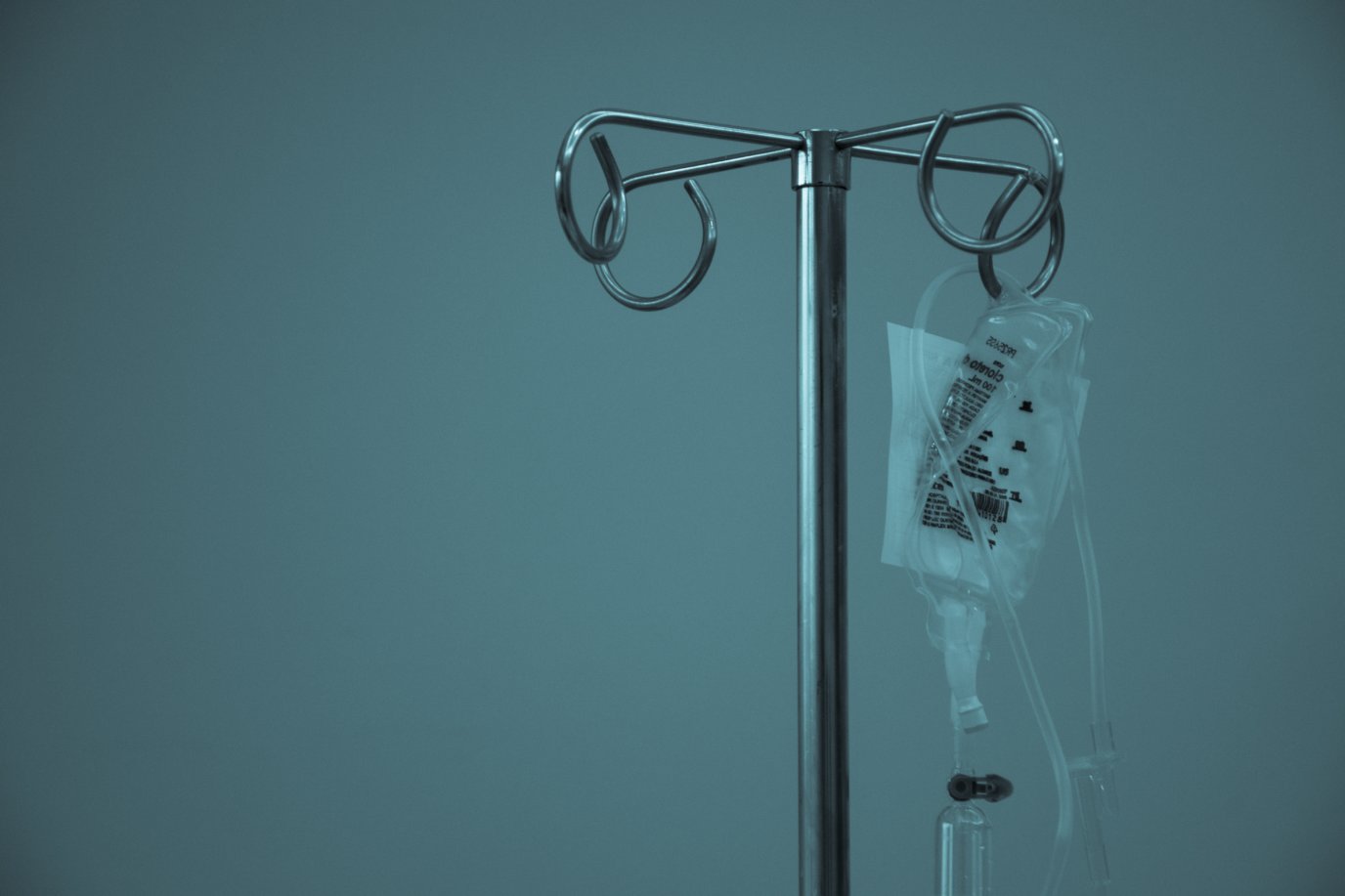 In the previous article, we talked about stroke symptoms, the kinds of strokes, and when my patient came in with some weakness, what the possibilities (the differential, as we say in medicine) were that were causing his weakness.

Again, I had run all the tests, and indeed found something, as we often do. He was dehydrated, with a little bit of kidney (aka renal) failure, and a urine infection. He didn’t have pneumonia, a new stroke or anemia. We treated him with fluids and antibiotics, and he perked up a little bit. But was that why they were really there? I still wasn’t so sure. I focused on her, his wife and caregiver, asked her a few questions, and finally figured it out.

THE REAL REASON SHE CAME IN

She finally shared the real reason she had brought him to the ER that day. “He’s been saying he thinks it’s his time.” She was in tears. This was why she was here. She was worried he was going to die.

As you can see from the page above, we doctors are very well trained to thinking “medically” about what is going on. Looking for disease, examining the body, constructing a differential of possibilities to scientifically explain the physiology of the current situation. All of which in this case, is important and necessary.

But she came in first and foremost for a very human reason–she was worried about losing him, and wondering if it indeed was his time. I will admit, a decade ago I would have blown this off–I wouldn’t have gone deeper than the dehydration and UTI. I would have said, “We’re going to run some tests” and treated what abnormalities we found, and let technology, lab results and modern “medicine” comfort this woman. But in my years in practice, I knew what she really needed–to feel reassured by another human being that he was going to be ok.

So when I saw her eyes water, I leaned in, softened the tone of my voice, touched her shoulder, looked her in the eye and said what I think she needed to hear, “Hey, he’s going to be ok. I’m going to take care of him. He will die one day (and so will you and so will I), but not today or tomorrow. I think he’s going to be fine. Let me see what I can do to help him feel better.”

It’s so routine, and easy, and really can be thoughtless and heartless to just order labs, and come back and say the labs are fine, you can go home. I used to think that alone was good medicine. I’ve been lucky to watch some gifted healers with people, and they can really relieve suffering and make people feel better, often without tests or meds, almost like magic but it’s not–it’s both science based and the art of truly empathic human medicine.

I’ve realized for me to be like them, and be that kind of healer, I have to go there emotionally. I have to be open, truly feel with patients, allow their stories, their moments, to enter. Then when I really understand what’s going on, I can take a moment, and give them the best of what I’ve got to actually touch the real issue.

For this woman, she had been married to Alfonso for 16 years. It has not been happily ever after. It’s been more sickness than health. Even with the burden of caring for him, I’m sure one of her biggest fears is the day she has to say goodbye to her husband. That and she must have been exhausted as his 24/7 caregiver. Goodness. Sainthood in my book.

For her on that day I met her, I did not think it was time for goodbye. Her heart could rest assured. That was the medicine she needed.

There’s an additional part of this that I want to talk about. When someone like Alfonso says he thinks it is time, but it isn’t–he’s depressed. I am sure that some of his weakness, his deconditioning, his energy or lackthereof, is due to depression. Life is hard. It’s even harder when you can’t speak well, your memory is poor and you are in a wheelchair. And he’d been like this for over a decade.

As the doctor, I want to heal, to cure, to fix people, make them better and get them back to living their lives. So we search for things in the ER that we can fix. A low sodium here, a dehydration kidney failure there which can both be treated with fluids, or a urine infection that can be cured with antibiotics.

SOME THINGS NEITHER PILLS NOR DOCTORS CAN CURE

But the truth in this case about his weakness–it was probably about something that none of us could do much about–his depression. Sure, he had been on a bunch of anti-depressant pills. I went over with her everything I knew about how to treat depression, meds and lifestyle. Doing things he loved to do, being social, seeing people, etc. Many in their stroke state are embarrassed to go out socially and see people. Social isolation only makes things worse. It’s very easy to go down that road and suffer worsening depression.

That, along with her fear that he was going to die, was what was really going on. And she was largely powerless to fix either of them. Granted, it wasn’t his time. But I’m not sure there was much we could do to make him happier.

As a doctor, it’s hard for me to type that. I can empathize with her. I felt the same way with my own grandfather after his strokes, and I’ll talk about him next week. So I reassured her the best I could–he wasn’t going to die anytime soon. She was doing all the right things, he was lucky (truly) to have her care for and loving him. And sometimes, this is life. It is hard. Next week, I’ll talk about my experience of that without the white coat, but as a family member of a stroke survivor.