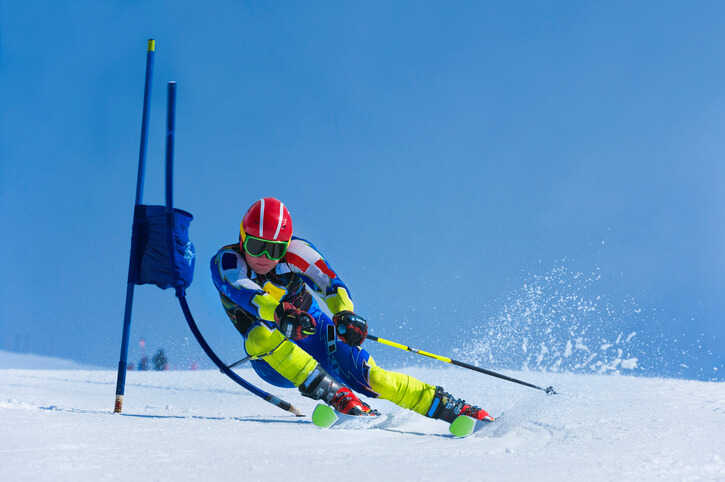 News is asking me how sex impacts athletic performance, given that they have dumped over 100,000 condoms (that’s about 37 per Olympian) into the Winter Olympic Village in PyeongChang this year. It’s not quite the more than 400,000 in Rio for the 2016 Summer Olympics in Brazil, but noteworthy nonetheless.

I decided to do some research. Does having sex before the big game help or hurt athletic performance? Does it help relax those Olympic muscles before showtime, or might it deplete energy and nutrition better spent on the task at hand (“Ya weak in the knees, Rock!” — Mickey, Rocky Balboa’s trainer).

And the research says:

There’s not a ton of studies, but of those there are, none found a positive or negative effect of sex on athletic performance. Well, this is going to be a short article.

Let’s talk, for a moment, about things that do affect athletic performance and how the Olympic Village and various extracurriculars might matter.

Here are five things that nobody will deny impacts athletic performance and how sexy time might impact them, thereby indirectly influencing outcomes. I can’t imagine an Olympian would jeopardize their performance for fun, but then again, we sent Ryan Lochte.

Lack of sleep can cause fatigue, lower energy, etc. Staying out too late chasing the Russian figure skating team or having a new “roommate” cuddle up next to you, interrupting your hours of slumber, could negatively impact performance.

Longer events like cross-country skiing or a hockey match require adequate energy (carbs). Some may carb-load the day before, eating up to 10-12 g/kg of body mass (over 1,000 carbs for the 80-kilogram man) in the 24 hours prior to the event. Sprinters also need adequate energy stores, just not as much — maybe half of that carb load.

For either, filling up on beer or alcohol instead of proper nutrition would of course hurt performance.  I know — I’m associating Olympic Village sex with alcohol. Like I said, this would be a short article otherwise.

I can imagine this one playing the biggest role in Olympic sex and Winter Games performance.  The athletes are out of their routines, staying in hotels in a foreign land. It’s a lot of adjusting and stress to begin with.

I could imagine how sex might enhance the whole experience and add a boost, but also, be a distraction or a liability. What if you had a significant other, you cheat, and the next day carry guilt with you to your performance? Or you fall in love with Ryan Lochte, and the next day see him talking to the Argentinian luge aldies (How COULD he? Does Argentina even have a luge team??).

Sex could mess with the head. Might help others. It depends.

But it makes for an interesting thing for the news and media to talk about.