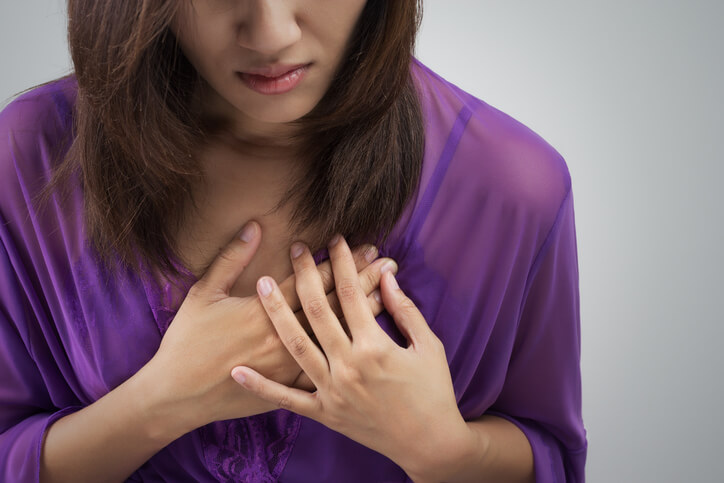 Carrie Fisher died 12/27/16. Possible causes of death include heart attack and cardiac arrest — as of 12/28, the facts reported in the media are that on Friday 12/23/16, on a flight from London to LAX, she had a “cardiac issue” and was ambulanced to UCLA, where she was in ICU for four days before she passed.

The exact cause of death remains unclear. Until I see an official statement from a coroner or her agent/publicist, it is speculation. 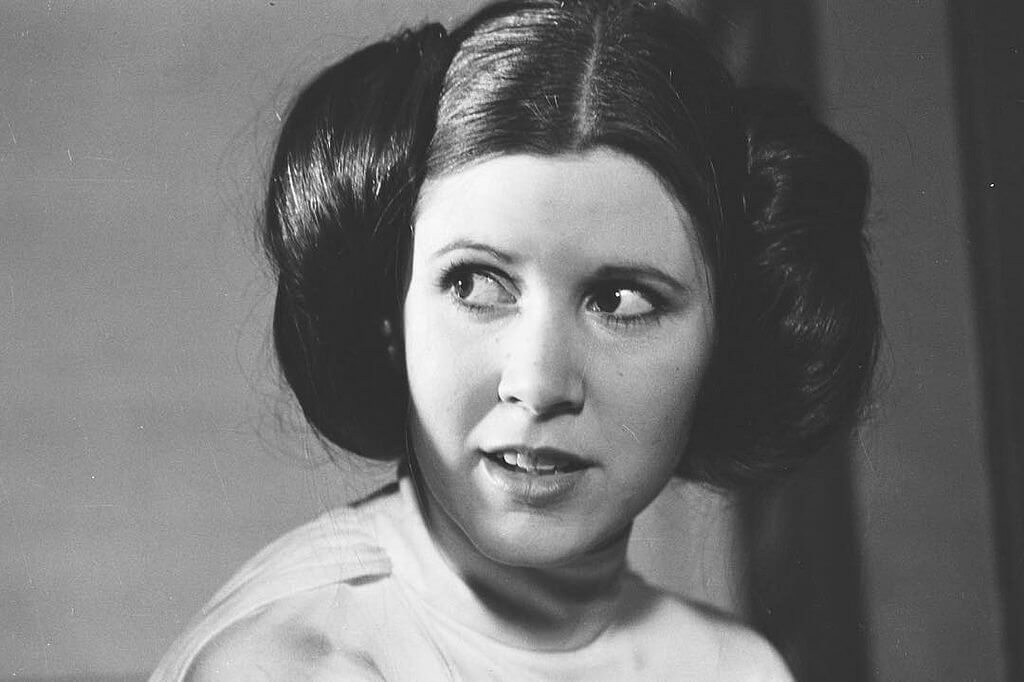 Regarding what has circulated, there is a big difference between a heart attack and a cardiac arrest. Cardiac arrest is where the heart stops working — literally, stops beating, or it can just quiver, or it can go so incredibly fast (> 200 beats/minute) that no blood makes it to the rest of the body. People usually collapse within seconds of a cardiac arrest, and if it happens outside of the hospital, most die.

About 15 percent of the time, a heart attack with start with cardiac arrest. That is to say, an artery supplying blood to the heart becomes blocked, and your heart stops beating. Heart attack -> cardiac arrest.

60 for heart disease is young, makes me think she already had heart problems (prior heart attack, long history of HTN or DM, bad family history, or frankly drug use, either cumulative prior use that rendered her heart weak, or using drugs that day that sent her heart into an unstable rhythm and killed her).

Now let’s talk about the difference between a heart attack and cardiac arrest — because they aren’t the same thing.

A heart attack is when part of the heart dies from lack of blood flow (no oxygen to heart muscle cells and literally, heart cells die). We often think of having a blocked artery as the cause — the treatment of which is often to open up the blockage with a balloon (called angioplasty) and put in a stent to hold it open so blood can flow. When someone has a heart attack, there can be different symptoms — from the classic chest pain (elephant sitting on our chest) radiating down the left arm with associated shortness of breath, nausea and sweating. Or, no symptoms at all (silent heart attack), to many more subtle symptoms like fatigue or nausea.

I was asked by KTVU to discuss the differences between men and women when it comes to heart disease and heart attack. There are some important differences that we need to talk about.

In terms of causes, many are the same. Basic medical history to start — high blood pressure, cholesterol, diabetes, and obesity all increase risk of heart disease. Genetics — did her parents have heart attacks, as genetics are a part of the picture that we cant’ change, but we do need to account for. Lifestyle — not just diet and exercise, but drug, alcohol and tobacco use. She had bipolar, medications for which increase risk of DM2 and cholesterol, influencing heart risk. Drug use — namely cocaine, meth, stimulants — alcohol and cigarettes all contribute as well.

Now, to differences between men and women. In medical school, we are taught the classic white male heart attack, which is chest pain radiating to the left arm, etc. — because that’s what the original studies were done on. We have known for decades that when women present with heart attacks, they are more often not that classic presentation — there is a difference between men and women. Important since CARDIOVASCULAR DISEASE IS THE #1 CAUSE OF DEATH AND DISABILITY IN WOMEN. This is a big deal. Congenital heart disease accounted for 23 percent of women deaths in 2004.

When it comes to heart attack symptoms in women vs. men, there are more similarities than differences:

WOMEN’S SYMPTOMS may include:

Now this is where it gets complicated, and you need a doctor to help you sort this out. Otherwise, you might go in for everything. I’m in good shape, and sometimes I feel tired or nauseous — doesn’t mean I should go to the ER.

The way I suggest you think about this is in terms of risk. If you are someone who has had a heart attack before, and has diabetes, high blood pressure, high cholesterol and smokes three packs of cigarettes everyday, and you don’t take your meds — when you have chest pain, it’s a heart attack until proven otherwise, and you need to call an ambulance immediately!

On the other hand, if you are a healthy 50-year-old woman who can run miles, doesn’t smoke or do drugs, has no medical history like diabetes or high blood pressure, and you feel tired after a night where you only got four hours of sleep — then it’s less likely you are having a heart attack.

Make sense? The point is NOT to make everyone paranoid that they are having a heart attack with minor symptoms. But I do want to educate especially women with RISK for heart disease, that symptoms like weakness and fatigue, in addition to the classics, can be signs that you need to get your heart checked.

I hope that makes sense.

Heart disease is the #1 cause of death in WOMEN!

WOMEN more often have symptoms of fatigue, weakness and nausea as symptoms of heart attack than men.