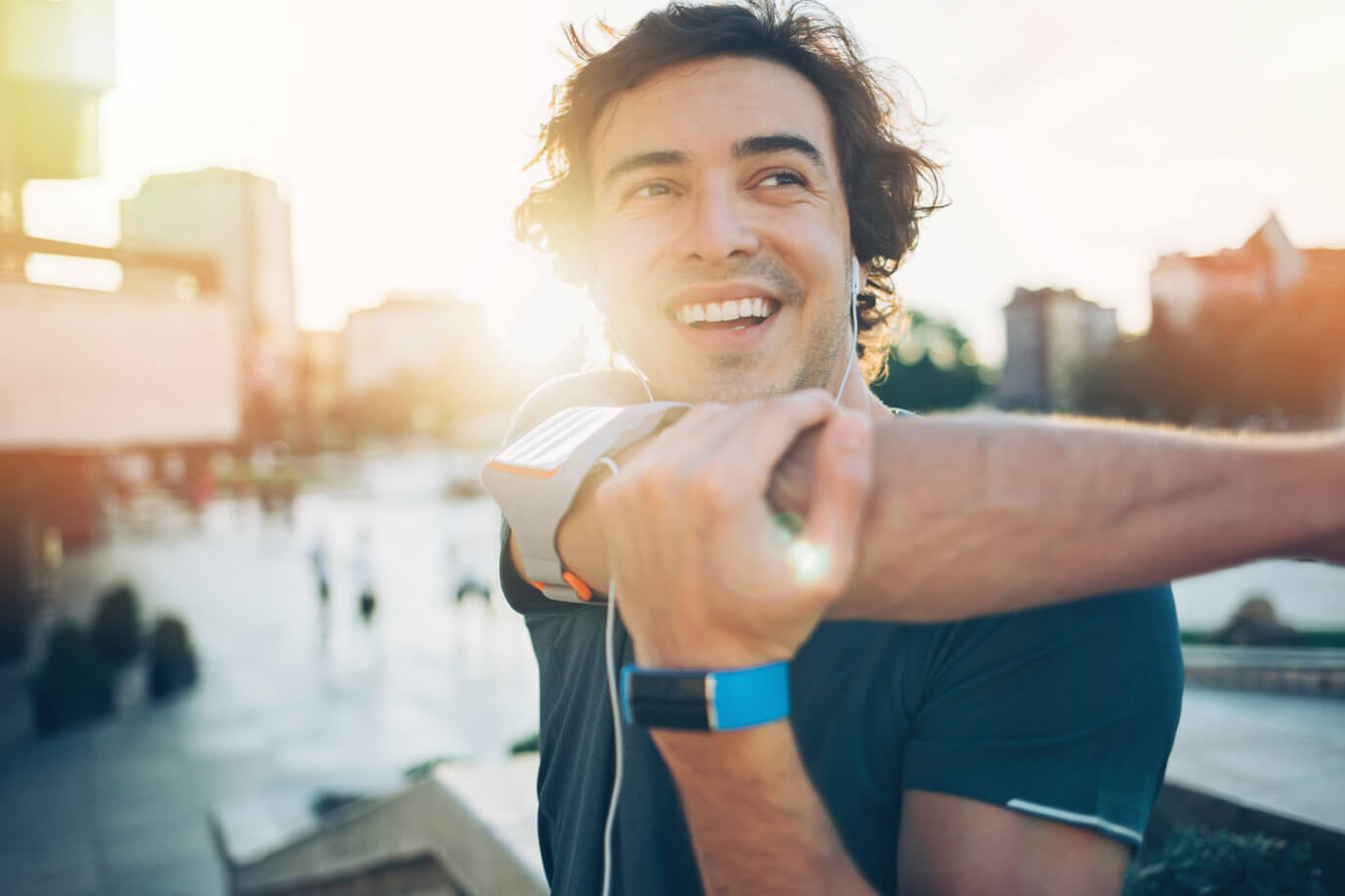 How to Boost Energy (Naturally) Without Caffeine

Don’t you kind of get sick of caffeine?  Or the idea that you are dependent on something?  Like being dependent on your morning latte to get through the day?  Or give you that shot of energy that you know you could get from sleeping more or exercising in the morning?  Wouldn’t it be better to figure out some healthy natural simple daily habits that give you the same energy boost, without the crash?  And make those habits permanent to make the rest of your life better?

I was happy to hear Dr. Jason recommend a different, superior way.  And we get more into that in the video.  There are 3 things I want to point out:

1. There is a way to have high energy, without the crash or mild chemical dependence on caffeine, taurine, etc.  There really is a better way.

2. That said, caffeine and energy drinks are safe, in general.

3. Let’s be practical. Caffeine is there as needed.

Here are the benefits of high energy without energy drinks or caffeine:

Let’s be honest, adjusting a lifestyle is hard.  Coffee, Diet Coke and Monster are an easy, available quick fix.  They don’t require the discipline of a habitual bedtime routine, the mind-over-mattress to get up and exercise in the morning, or the time to food-prep healthy vegetables.  They are the shortcut to energy.  But there’s no doubt about it.  Those energy drinks are inferior.

I remember a janitorial custodian asking me about which energy supplement she should take for her fatigue.  We talked for a short bit in the hall, she was a nice lady, worked hard.  I wanted to try to figure out why she was tired in the first place, and finally asked her about sleep.  “I sleep maybe 3 hours on a good day.”  I guess I shouldn’t have been so shocked.  The $3,000,000,000 message of energy drinks is going to get to her long before our message of taking care of yourself with the basics.

Coffee and Caffeine are Safe in General

Now, that said: coffee, Diet Pepsi and Redbull are safe, in general.  Demonizing them isn’t the answer, nor is it correct.  I have written about caffeine doses HERE if you are interested in reading.

In the E.R., I have seen more than once, however, unstable cardiac arrhythmias from too much caffeine.  Remember with toxicity, it’s the DOSE plus the TIME.  Five cups of coffee over five days has a very different effect than five cups of coffee in one hour.  The young teenage male patient I’m thinking of, who had V Tach, a life-threatening irregular heartbeat, had consumed a cup of coffee (100mg caffeine) and two 160-ounce Monsters (160 x 2 = 320), or over 400mg of caffeine within an hour.  I don’t think most people would head toward cardiac arrest like he did, but there are some outliers that are sensitive to what is still a lot of caffeine in an hour (the equivalent of 4 cups of coffee).  I had another young person with an irregular heartbeat also from too much caffeine around the 300-400 mg in an hour range.

Let’s Not Be Insane

Let’s be practical.  Do your best to get sleep, exercise and eat a diet full of vegetables, and when you need the occasional boost for whatever reason — had a late night out or are studying all night for the big test/paper, or the kids woke you up early —  there’s nothing wrong with a cup or two of coffee.

But I want to leave you with this — wouldn’t it be wonderful if we could live a life in which we drank coffee only for the pleasure of the beverage, not because of dependence on it as an energy source?  I believe that life, for you, exists.  Why not give it a try?