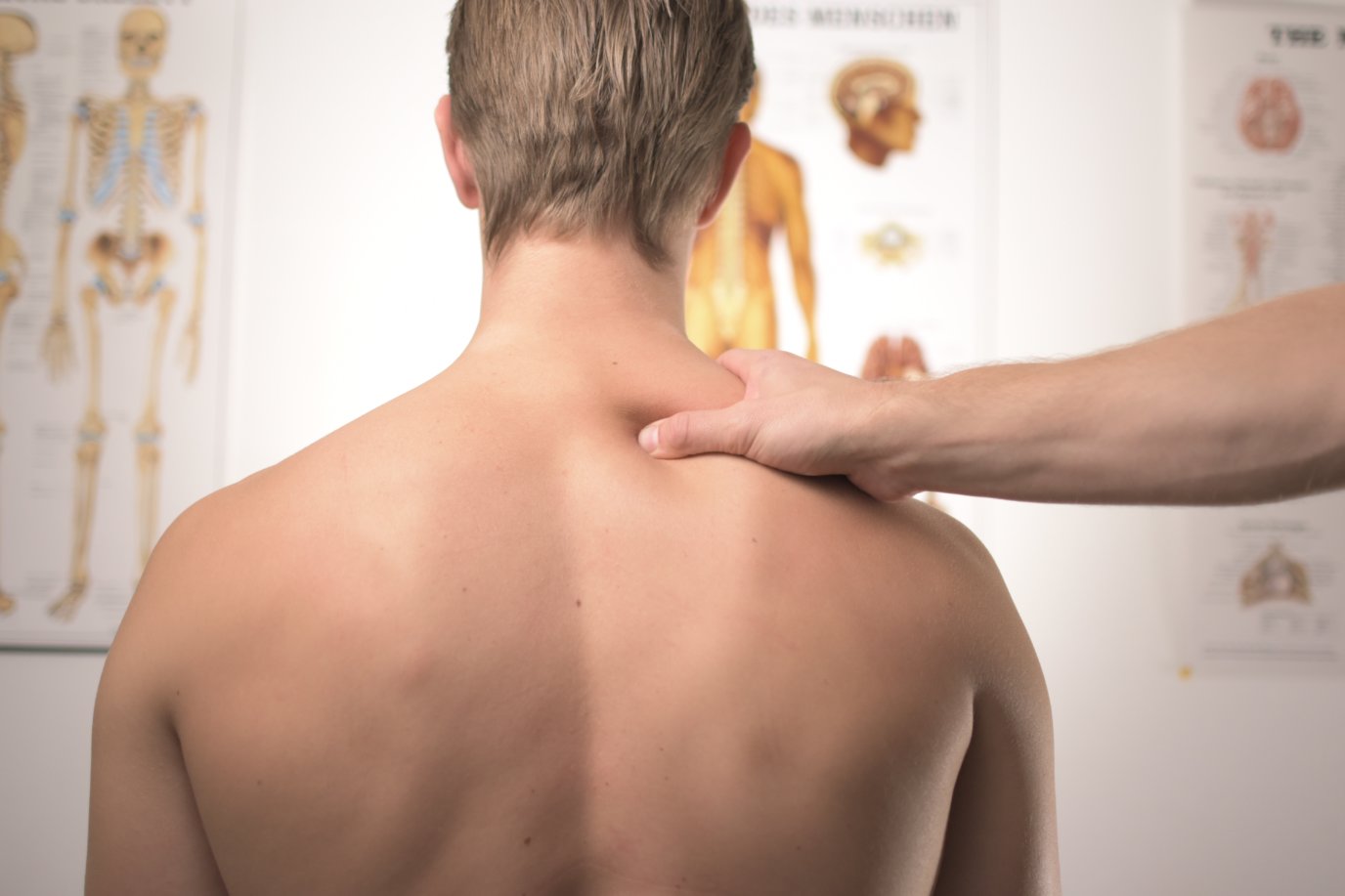 In 20 Years It Will Be Too Late For Him. How One Man’s Story Of Abdominal Pain Questions Us: Will We Wait Too Long?

This case just got me angry. Same question as always–what’s really going on? What’s the deeper, underlying root cause of this man’s pain and what brought him to the ER? And what can you learn from him so you don’t suffer the same destiny?

A 26 year old man came in at 3am for abdominal pain and vomiting. There are lots of potential causes of this–just a stomach virus or food poisoning–maybe he made a run for the border and ate a bad chalupa. When his pain localizes to his upper middle abdomen, it makes me think about his stomach (like an ulcer or stomach inflammation caused by alcohol or Motrin/advil), his pancreas and gallbladder, to name the top 3 causes of upper belly pain. Of course, we begin treating him with fluids and meds to make him feel better while running the appropriate blood tests, CT scan and ultrasound as appropriate.

The pancreas sits behind the stomach and can cause upper abdominal pain. When the pancreas flares, the lipase and amylase level in the blood is elevated, and that’s part of making the diagnosis. His lipase was normal, making pancreatitis less likely. His liver tests did come back a little bit elevated, which gave me a clue that alcohol might be involved. When a patient gets relief of abdominal pain from drinking a liquid medicine, it makes me think more that the stomach lining or an ulcer in the stomach is being treated.

Later, he admits to binge drinking a 12 pack of beer the day before, and using cocaine, both of which were confirmed on drug screening. In his case, this large amount of alcohol could cause any number of stomach pains–acute alcoholic pancreatitis, where the pancreas is inflamed and you get belly pain that shoots to the back, with vomiting. Pancreatitis can get serious. Alcohol can also flare your stomach lining, also causing a similar abdominal pain and vomiting syndrome. In this case, because his lipase was negative, and he got relief from the liquid medicine that coated the stomach lining, I think alcohol had caused his stomach to flare. Alcoholic gastritis was therefore his diagnosis.

The treatment for this is simple, but not always easy: stop drinking. Sure, I can throw some stomach meds at him–acid blocking medicines like omeprazole (prilosec) or protonix, maalox, tums or Carafate to to coat the stomach, etc. And we often do. I would say commonly that in the ER, we treat symptoms, make sure it’s not going to kill you, and then send people on their way, possibly with a “maybe don’t drink so much” tagline at the end.

But is that really going to help this guy? Is this what he really needs? 26, and he had been to the hospital now several times for alcohol related problems. Red flag. Binge drinking 12 beers. Red flag. Adding cocaine, red flag. Where is this train headed? And what is really going on beneath the surface of not only this belly pain but his addictions to multiple substances?

Honestly, in the ER, we see so much addiction, it often feels hopeless. Many are so drunk or high that you cannot have a meaningful conversation with them about their drug use. And even when someone is able to converse about it, the chances that your conversation the ER is going to do any good is so small that you just feel like you are wasting your time.

But here’s why this encounter matters.

I often talk about those liver patients at the end, who have cirrhosis in the 50s and suffer with bloated bellys that I’ve drained, who we can and will always do what we can to alleviate their suffering, but the only real cure is transplant and not many get that. Rewind 30 years, and this 26 year old man is that liver failure patient suffering–but NOW is the time to take some extra time with him. If we aren’t going to engage him and this problem now in the ER, when are we going to do it?

This kid is a train on a track. And I can see that at this rate (3 alcohol related hospital visits, binge drinking a 12 pack along with cocaine and only mid 20s), he is without much doubt on a track that 20 years down the line will plummet off a bridge. He needs to be slammed off this track with a sledge hammer, onto one headed in a very different direction.

There is an art to talking about addiction. Just rolling into the room, and saying, “Buddy you are an alcoholic, and if you don’t stop drinking you will die early of this in a painful dealth” while true does not work. I’ve tried it many times. A more effective process is one of guiding someone through questions to realize this on their own.

And then just sitting in silence as he considers the possible consequences of his alcohol use. That’s step 1. What I really want to get to, which is near impossible in one visit in the ER, is why is he drinking like this in the first place? Culture, environment? Did he learn it from his family, dad or brothers? Did he feel out of place or different as an immigrant? Is he running with a group of alcohol friends? Was he abused as a kid? Maybe some combo of the above.

The deepest underlying root cause matters because the treatment for alcoholism from childhood physical trauma is different than cultural binge drinking or a drug using peer group. If it’s just friends, then changing friends/location would cure it. Childhood trauma takes deep work. The point is–once we can focus in on the real problem, we can actually treat it and all the sypmtoms it causes. Until then, I’m just handing out stomach pills in the ER to temporarily relieve his pain. Only to see him later come in again with the same problem, and my greater fear for him, eventually come in decades later with irreversible liver damage from alcohol. And even greater suffering. True tragedy.

This stuff is identifiable, treatable and preventable. There is hope. You may not be drinking a 12 pack of beer, but are you doing things that harm your body? Has your drinking hurt your health, or affected your work or relationships? Now is always a good time to talk to your doctor more about it. And to start thinking about what’s going on for you at the deeper levels. Starting to ask those questions, and explore if there are healthier ways to meet your reasonable deeper human needs. I promise you, that work can change your life.