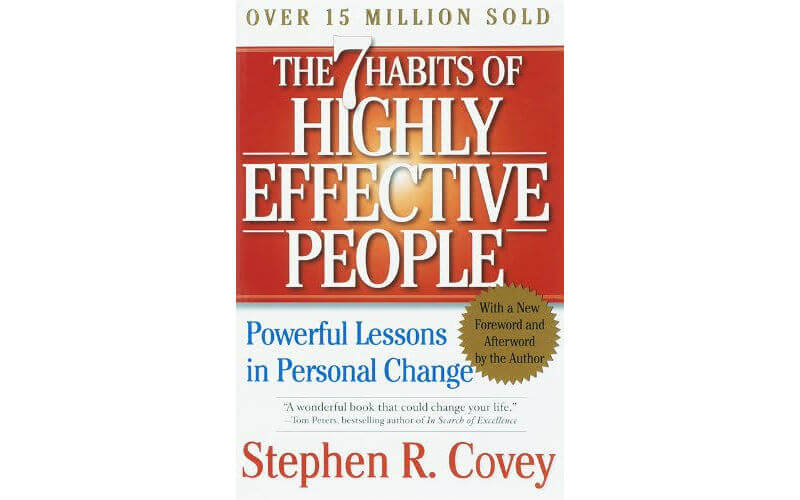 Principles, Not Fads: Why Lifestyle Changes Are So Important

I talk a lot about quick fixes versus doing things for the long haul.  The following is an excerpt from my book The Gentleman’s Diet.

“In college, I read The Seven Habits of Highly Effective People by Stephen Covey, and I am still inspired by the distinction he drew between what he called the ‘Character Ethic’ and the ‘Personality Ethic.’

The personality ethic, as Covey defined it, is the idea that success is a function of personality, public image, attitudes, behaviors, skills and techniques, often at the expense of long-term success. As an example, think of short-term gambling in the stock market. You make money for months or even a year if you are lucky and the market is good, but when the downturn in the economy comes, your account balance goes to zero or — if you’ve been using borrowed money — even below.

But the character ethic, on the other hand, is based on principles that never change. True success, Covey argued, can only be achieved by living in harmony with these principles or truths and integrating them into who you are — habits and character, like honesty, integrity and hard work. To make money investing in the stock market long term, for example, your plan must account for times when the market loses 40 percent of its value on a downturn. It’s a long-term approach, and there are ways to do it, but it demands a very different mentality than just trying to make a short-term gain.

What if we had similar principles of nutrition and principles of weight loss? What if there were unchanging truths, or laws, about dieting? Fads will always come and go, but the principles that determine long-term success — keeping the weight off for years — are here to stay.

Principles of long term success — that is what I aim to present in this book. Eating according to a temporary restrictive pattern (a diet) in order to get a result, then quitting the diet and going back to what you were eating before — that sounds very similar to a short-term approach to the stock market. Over time it will lead to an empty investment account or a long-term weight gain — take your pick.

There are principles, for example, of healthy eating: nutrition that keeps you alive long (longevity or mortality) and free of disease (morbidity); or things like eating plenty of fruits and vegetables, lean protein (chicken and fish) instead of red meat and increasing fiber and whole grains over sugar and processed foods. Do those things and, chances are, you will live longer.

There are principles of weight loss and maintenance also, which are slightly different — things like creating a calorie deficit with food and exercise. There are also distinct principles for muscle gain, like eating enough protein (one gram of protein per one pound of body weight) and progressively lifting heavier weights.

There are always new fads that catch on with diet and exercise, new research and new ways of doing things. I had no interest in starting the newest trend, but what if I could give you tools so you would know how to evaluate every new fad diet based on the basics? So you could look at the diet and evaluate it for yourself, using the same principles used by doctors? If I could really deliver that, you probably wouldn’t need to buy another book on diet and exercise. 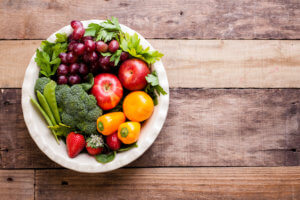 How’d I do? Don’t be afraid to check for yourself on Amazon (ahem, shameless book plug for The Gentleman’s Diet).

One thing I want you to start looking for in your life is examples of the difference between character ethic and the personality ethic, whether it’s at school or work, in the gym or the kitchen. Begin to see this distinction, think about both the short- and long-term consequences of each mentality, and bring more consciousness of this to your own life and choices.

Before I get out of here, another aspect about these ethics that I want to bring up as I am rereading this part of my book is the Iceberg Theory, an important concept which I have written about on this blog. Working on the level of behavior change alone (without getting into the deeper beliefs, identity and mission that underlie them) is a great example of the personality ethic, the quick fix that won’t stick. It’s just behavior, which as quickly as it’s begun, can end.

Getting deeper, on the other hand, and exploring emotions and your past regarding food, body image and self-love, along with what you believe is possible and how you tie it all together in your life’s mission — that’s the real inner work of the character ethic exactly. It’s focusing on building your character, the inside, the foundation, along with the daily habits in alignment with your deeper values.

That’s more than a fad. That’s a way of living.