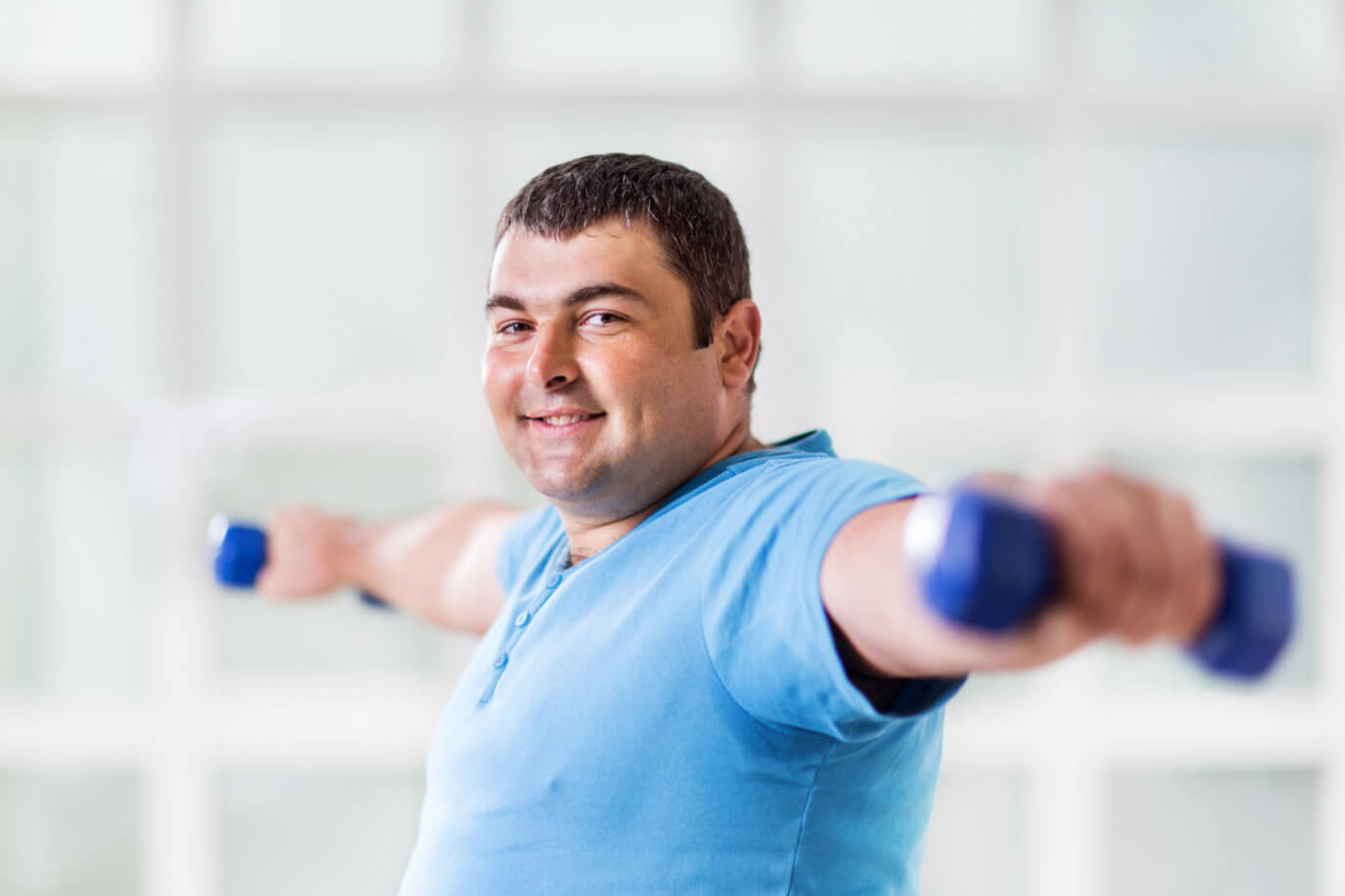 S.M.A.R.T. Goals: Keep Yourself on a Timetable

Let’s use weight again as great example: “I want to lose a hundred pounds in one month.” That’s not realistic, but the timetable of that is a crucial part to formulating a good goal. I can remember coaching people, and I think most people say, “Oh, I want to lose some weight.” And I think what that means is ‘not now.’ Notice what happens when you say, “I want to lose some weight,” to, “I want to lose five pounds in one month,” and you commit to that, then you start asking your brain, ‘How can I lose five pounds in one month?’ And if you think about what you might look like and what that might lead to and you’re ready to do something about that, putting that one month timetable on it really kind of focuses the mind and gets you in action. That’s why timetable is a crucial piece of the S.M.A.R.T. criteria, and I think it’s appropriate. I think the timetable part kind of calls out those of us that are what we call “pre-contemplative.” Yeah, we’d kind of like to lose weight, get more x, y and z; but we’re just not executing. We’re not doing it; we’re not in the middle of actively pursuing that goal.

So I would ask you: what kind of a timetable is realistic? Do you have a timetable? You want it to be the actual timeframe that is enough time for things to work. It’s not too long but it’s not too short, either. So you don’t want to say, “I want to lose five pounds in a week.” Behavior change for weight loss — really it’s better measured in one-month, six-week, two-month increments, in my opinion, than one or two weeks. This is what I want you to realize with these videos, is not to force yourself to kind of do some worksheet, but to see how when your goal meets these criteria, how that is naturally more motivating.

If you’re having barriers to being successful with a certain goal, think about it in terms of these S.M.A.R.T. criteria and ask yourself: is it a little bit off? Am I not giving enough time, or I’m going to give it too much time so that it’s not motivating? Do I need to chunk it down into a smaller piece? Do I need to maybe make it “one pound in one week” so I’m really active in that week? Maybe a month is too much. You kind of have to tweak this stuff; everybody is a little different with that. But I think this is the power the timetable. And what I find is that when I put a deadline on things like that, people are absolutely way more engaged and active in pursuing that.

Now, is your goal on a timetable, and is it appropriate, realistic, too much, too little? Keep in mind you can tweak that, and I would suggest tweaking that to see how that affects your motivation.

So there you go: that is timetable. I think I’m going to do one more video to kind of pull it all together for you. Don’t forget to subscribe to my YouTube channel and I’ll see you on the last video. I hope you’ve enjoyed these S.M.A.R.T. Goals series.