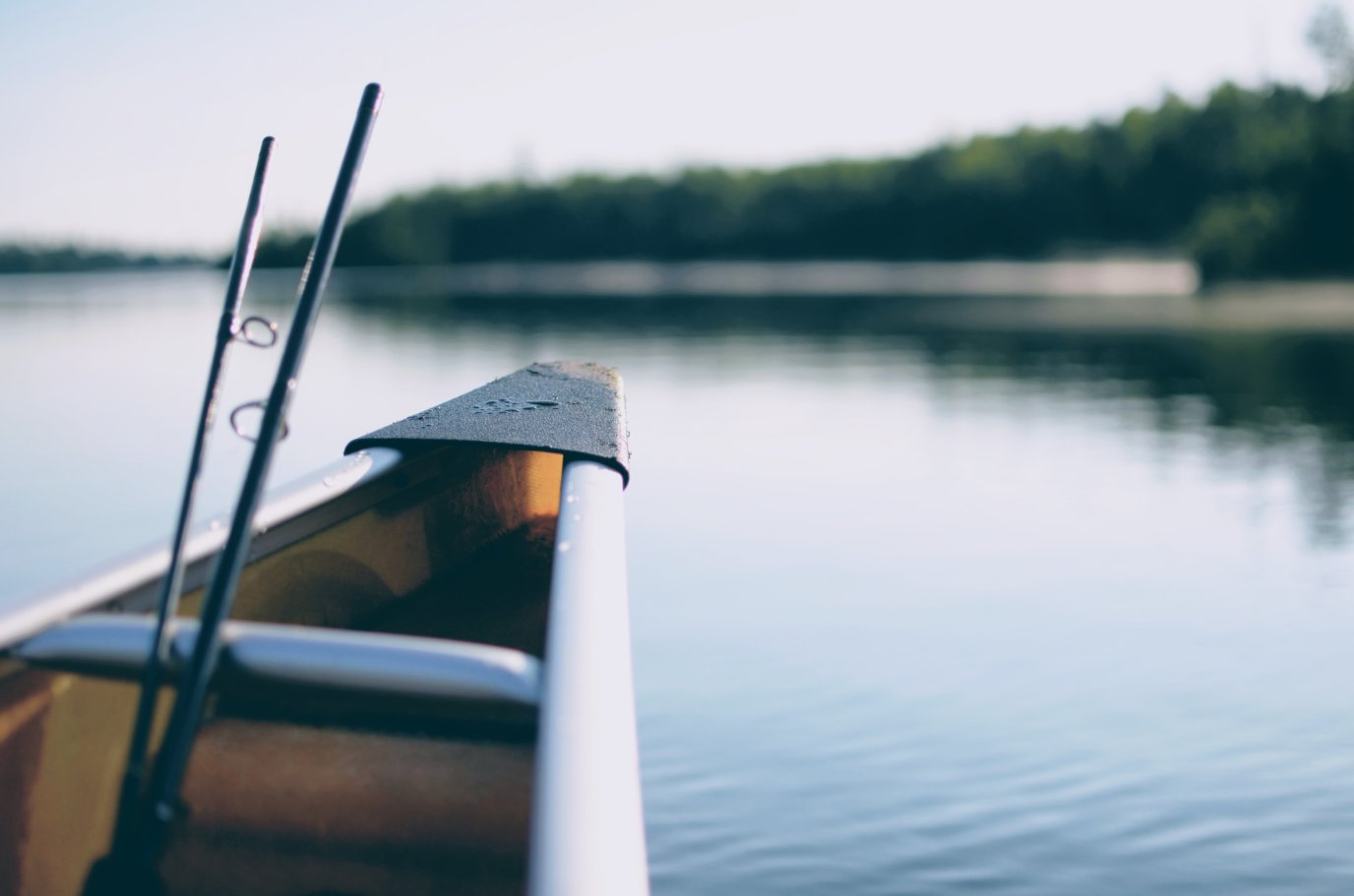 The Buddha Bass Master: How Zen Fishing And Family Tradition Can Heal The Heart

Today I got to do one of my favorite things in life: fish with my dad. Get up at 5am, get to the pond just after 6am sunrise, and reel in as many bass as we can. Quiet, away.

But now, at 40, fishing is so much more than just a rec sport.

Some of my most fond memories of childhood was fishing with my dad and grandfather. Going to Otto’s pond, where my grandpa would use huge deep sea fishing poles to launch liver, chad worst thing you’ve ever smelled don’t let it get on your hands bait to the bottom of the pond, where we sat and waited for the bottom dwelling catfish to come.

Bait at the bottom of the pond, we set the rod and reel on the ground, and I would stare at the line. It would tap, or bob a little when the catfish were checking the bait out, playing with it, kinda like a impact tremor from the Tyrannasaurus in Jurassic Park. The line starts moving, That’s when you knew you better have the pole in your hands else it would run off into the pond and never come back (happened more than once). And when the fish would take the bait and run with it, nothing more fun than battling them out for 10 minutes to bring in a 10 pound catfish. We would catch tons and my dad used to say, “I never knew who was harder to get to go home—you or Gramps.”

My grandfather was a great man. Did amazing things with his life, and made me feel so incredibly special. He understood some things, especially about people and life, so well. God how I miss him and wish he were still around—I’d ask him so many things.

While we don’t have him, we still have fishing. A family tradition that lives on, and when I get out there and fish, it taps into and I feel that love of Gramps.

Again, I’m 40. I pay attention to, and feel my body now. And the last couple weeks, have been intense ones. Some heartbreak, always stressful but rewarding work in the ER, an intense conference out of town. My daughters birthday weekend, complete with my own sugar overdose meltdown (the cake was so good, though). And a last minute trip home to KC for a wedding. Too much traveling. I wasn’t thinking of fishing as therapy and a moment to zen all of this out, but time at the pond calmed the soul in some unexpected ways.

There’s a meditative flow to fishing. It’s just enough of an activity for the conscious brain to focus on—repetitively casting, and winding in a lure. Chasing fish. Where to cast next, which bait to use. There’s a flow state to it that enables to unconscious mind to sort out life in a way, tapping into a meaningful family rhythm, that my mere journalling (which i value and love) doesn’t do.

It’s calm, serene, peaceful. You only hear nature. Birds, bugs, wind, trees. Ripples of the water running to the distant shore, a reel winding and releasing fishing line. And the rhythm of flow begins.

The events of the days and weeks beforehand, especially the impactful ones, float to the surface. And as images pass through my mind, with their emotional power and meanings, I can’t but make sense of them from the perspective of the Buddha BassMaster.

I caught 14 fish. My dad, uncle and his buddy caught 18 total. This has never happened before and is unlikely to happen again, so I want to make sure that stat out there in the internet to cement my legacy. Today, I was the Buddha BassMaster.

Not really, but let’s go with it.

Now by caught 14, I mean, I got them out of the water and removed the hook with my hands. If they jump off the hook themselves, even if just a foot away, it doesn’t count. And there were many that did. I had maybe 7 more than I had initially hooked and was reeling it, that got away. And probably double that where there was a quick hit on the line but nothing else.

As I was fishing, I was both thinking about my own loss—recent heartbreak, dreams that had not happened like I had hoped, goals unaccomplished—and observing how I fished. What I found insightful was what I did when I lost a fish. That is, when I had one on the line, was reeling him in, but then he got away.

I just cast right back out there and didn’t think about it ever for a second. Oh, he jumped off. Dang. Next. No emotional loss, pain or suffering. On to the next. This is certainly easy when there are so many fish in the sea. I knew I would catch another one. And I did. Doing anything but casting again would only have delayed that.

As if I live life in the way of the buddhist fisherman. Maybe I should a little more.

Then there is the big fish. In our pond, that’s the 4+ pounder that you only get a shot at once every year or 2. They are out there, but just rare. That would just suck to get on of them on the line, do your best to get him in, and at some point lose him. That kind bass becomes—the one that got away. How would my zen fisherman handle that one?

I think the moment of loss of the big one is still emotional—maybe a louder “Oh dang.” Perhaps a fish story emerges, where you hold your hands several feet apart and exaggerate the greatness of the beast who escaped, as man engages in the ancient tussle with nature.

And then you move on and keep fishing. And cast again.

If only the human heart were so.

Fishing ideas that helped me heal. When I lose a fish, I really don’t know what happens underneath the surface of the water. He could have spit it out. Maybe I pulled to hard and it was never hooked on deep enough. Obsessing over what happened and how the fish got away—seems simply insane. There’s a part of my mind that wants some kind of Bassmaster underwater scanner monitor attached to the lure with a video camera to quench this neurotic need to know.

Following the mind down that path, one thing is for sure—my zen fishing day is gone. My moments of inner calm replaced by an obsessive hunt that exists only in the mind, and can never end, with more questions than answers.

No thanks. I can observe that as I fish, and just keep fishing. A big part of why—both why don’t go down that crazy path, and why fish in the first place—is because fishing is not about the big fish, really. Don’t get me wrong, who doesn’t want to catch the 5 pound bass when you are lucky to reel in 12 ouncers all day? And we still tell stories of the big ones. But you fish for really one reason, and it’s not to meditate—because you enjoy fishing.

I’m getting close to landing in Oakland from Kansas City, so should probably wrap this up. One of the creed of John Wooden is “Build shelter for a rainy day.” I don’t think I could have appreciated that at 20 like I can at 40. Many ways to build shelter. Some recent hard times, and unexpected healing out fishing with my dad—Gramps built that shelter for me 40 years ago. Unspeakably powerful to connect to that today and allow it to heal.

Cast on, my friend. And enjoy the fishing.