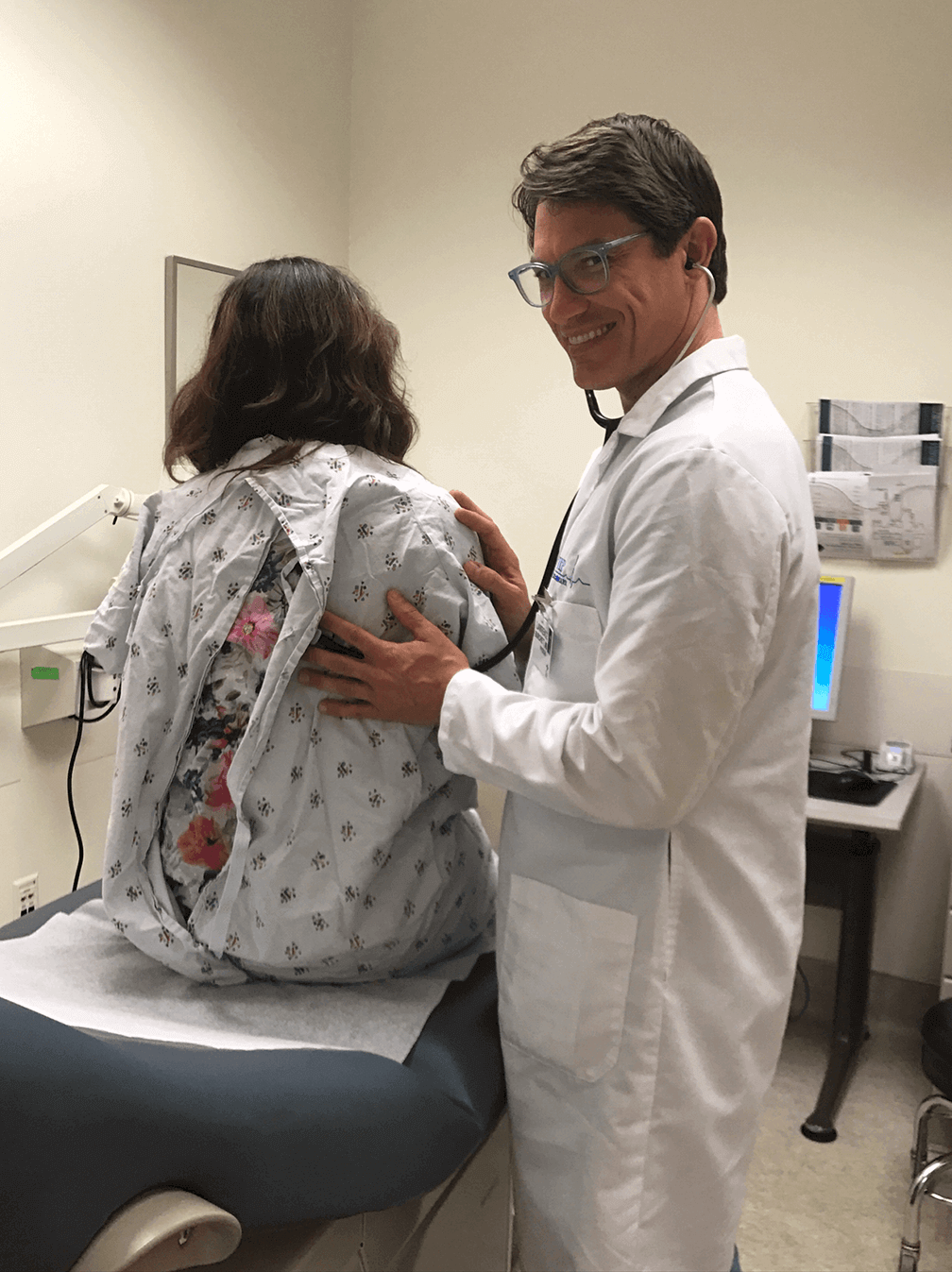 Top 6 ER Holiday Visits, and How to Prevent Them

Ho, ho, ho.  I’m working Christmas eve and Christmas day this year (shout out to all the holiday workers out there, thank you for your service, my brothers and sisters), and predictably, I will see the 6 things I’m going to tell you about–so read up, and with a little intention and foresight, you can avoid being my patient this holiday season.

Have you ever heard of this?  It’s a thing–basically binge holiday drinking.  You drink too much for a few days or week between Christmas and New Years, and bam–you end up in the ER with palpitations and an irregular heart beat running over 150 feeling like you are going to die.  Some patients get shocked back to a normal heart rhythm, others have to be admitted to the hospital until it stabilizes. I even had a colleague of mine, a fellow doctor, who suffered from this one from too much booze over the winter holidays.

What happens?  Don’t forget alcohol is a true toxin (as opposed to fake toxins that snake oil supplement industry scares you into buying their placebos) that not only temporarily disables your central nervous system when you are drunk (resulting in slurred speech, etc), but it is also CARDIOtoxic, especially at increasing doses.  Binging activates not only your sympathetic nervous system (think more adrenaline stressing the heart), but also directly interferes with the electrolytes (like calcium and magnesium) inside the heart muscle cell that controls how the heart contracts. Also, alcohol is broken down into a metabolite that is also thought to be directly toxic on heart tissue–ie, it hurts the heart directly, not because it causes dehydration or some nutrient deficiency.  The result–your normal heart beat can spin out of control, and your good times can roll into the ER.

What should you do about it?

I’m talking burns and cuts.  They always happen. Bring a little intention to food prep, and you can avoid them.

For lacerations, I mostly see finger and hand lacs when people slip when cutting food, or when opening cans.  Cut away from your hands, and really probably the best advice is you know when you are pushing it and taking a risk–don’t.  That’s most often when people end up coming in, seeing me, and feeling embarrassed.

If you get a cut, what should you do?

This is sad but true.  Every year, old folks will come to the ER with some complaint, when there is really nothing wrong–just to be social and talk to people.  We docs and nurses usually recognize this, and give them what they need–human contact. Yes, it’s incredibly sad. There is a cold world out there, my friends.  Keep your eyes and hearts on the lookout for the lonely over the holidays, they feel it even more at these times. And when you can, include them, see them, say hi to them.

You want to get really ugly, more than once I’ve seen families, FAMILY, dump grandpa off at the ER to get admitted for the holidays so they can have a vacation.  Caregiver fatigue and burnout is important to talk about, but grandma hospital dumping is heartbreaking. Welcome to the holiday ugly.

Some folks with heart and/or liver failure swell when they eat salt.  They know this. So if they eat a big turkey or ham meal, with salty soup, beans, or salty ham–a day or 2 later, their legs will swell with fluids, sometimes their bellys and lungs fill up, too.  And they end up getting admitted. This I see most often the day or 2 after the holiday. Or the Tuesday following the holiday weekend.

Why?  The body survives with balance of water and sodium (remember salt is sodium chloride).  Whenever we eat excess sodium, the primary way that our body balances that sodium level, is by holding onto water.  Ever eat something salty and get thirsty? Your body is telling you it needs more water. Or you may also urinate less (same idea, holding onto water to balance out the sodium level).  If the sodium level gets too high, bad things happen, starting with weakness and fatigue, and even progressing to seizures and coma. That would be bad. So the survival of you depends on your body’s ability to balance sodium with water, and most of our bodies do that brilliantly, although I see elevated sodium (hypernatremia) and related problems often in the ER, mainly from dehydration (not enough water intake in elderly, not in the young, who are obsessed with water as the greatest placebo, but let’s not go into that.  Hydrating is not synonymous with health. Drink when you’re thirsty, guys. Done.)

When the normal person takes in too much salt, the body temporarily (a day or so), takes in more water to balance it out.  You may notice your weight going up a couple few pounds. It’s all water weight, and it will all come off in a day or 2 when your kidneys pee off the salt AND the water goes with it.

Now with heart failure, the heart cannot pump blood through normally, and blood often gets backed up in the veins that take blood back to the heart, this results in too much fluid and often in swelling.  So we give patients water pills (called diuretics) to tip the scales towards peeing off the excess water. Now this is if someone is NOT eating too much salt. If they chow a ton of salt during a tastey Thanksgiving ham dinner, they are going to swell (water comes in with the salt), and the pills are often not enough to keep things balanced, they land in my ER needing IV Lasix to pee off the excess fluid on their legs and/or lungs.

Similarly with liver failure, too much salt = more water, swelling and misery.  Salty holiday dinner -> ER visit for swelling. In advanced liver failure (called cirrhosis, from alcoholism for example), the liver no longer makes the protein called albumin.  I think of albumin like a magnet that supports or keeps blood full, and without it (in the case of liver failure), our blood isn’t able to keep it all together, and fluid (water) leaks out into the legs and belly, most often.  More salt -> more fluid -> more swelling. Different mechanism that heart failure (the pump) but similar result.

HOW TO PREVENT.  Don’t eat as much salt.  You could get sophisticated and manipulate your Lasix diuretic water pills, but just moderate the salt intake.  Else you land in the ER keeping me company on Christmas, which I woudn’t mind.

Vomiting, diarrhea and abdominal pain from either food or sick people.  How to prevent: