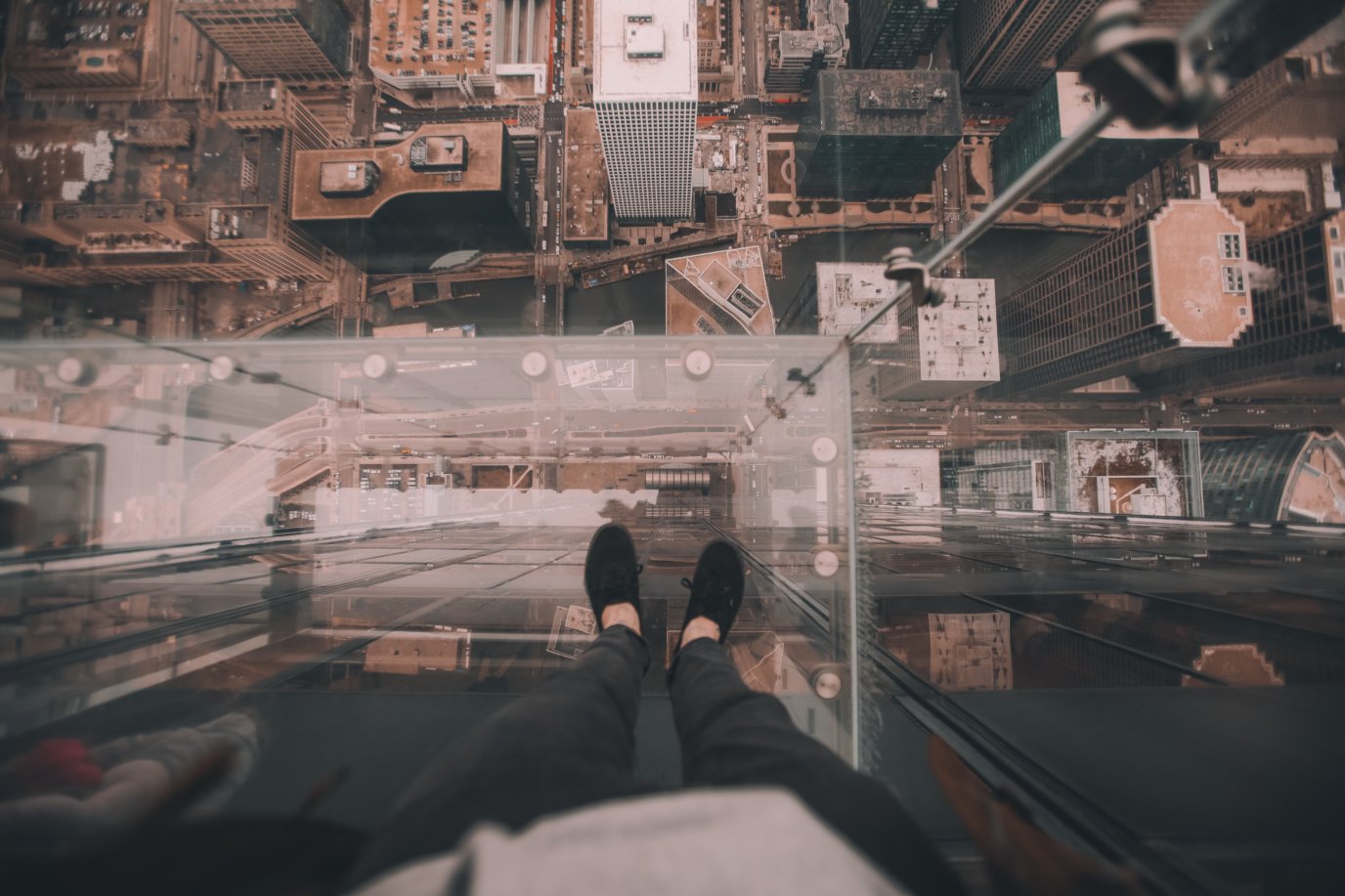 My Rejections In Tulum, The Purpose Of Fear And Why Courage Remains A Cardinal Virtue For Your Better Life

Still writing from Tulum. When you feel it, go with it. I want to talk about fear today. I’m going to give you some examples of when I was rejected in Mexico, how that felt, what the purpose of fear is and it’s evolutionary biology roots, and what virtue remains cardinal in conquering good old fear.

I was on the beach in a cabana, and the canopy next to us was occupied by 3 Spanish men. I’ve been to Spain, I wanted to say hi, so I did. And they were not interested in talking to me. That seemed pretty evident quickly, they were cold, with disinterested body language. They rejected me.

By that time, I was having such a good time and in a confident state, that it didn’t matter at all. Who knows why they weren’t interested. Maybe I misunderstood. Maybe they just wanted quiet time, or were hungover from last night and didn’t want to talk. Maybe they’ve had bad experiences with Americans or they hated my Mexican Spanish. That’s their business, and they certainly have the right to do whatever they want.

Bla bla bla get over it man, not a big deal. Certainly don’t let it get to you, or allow it to make you feel bad. That would be basing part of how you feel about yourself (your self esteem) on things outside your direct control. If we do this, some days we feel good about ourselves, like when people respond positively to us. And the days that people don’t treat us well, we may suffer. More empowered self esteem is based on internal sources, not external response of others. Internal, like feeling good about yourself when you live out your beliefs (integrity), something you are entirely in control over.

Enough didactic. Another example. I was walking the beach and had said hi to a group of ladies from NYC and LA. I talked with them on 2 separate occasions, and the last one was just an awkward vibe. I’ll admit I was a bit nervous, I didn’t know anybody and was reaching out. Rejected. Ick. That one stung a little bit. What’s wrong with me that I can’t be normal?! What are they saying about me after I left, etc. Incometh all the head trash, and the pain and distress of that rejection, combined with the added spiral of feeling worse after the fact. Sound familiar? Or is it just me?

Not always a bad thing, fear of being killed keeps us from jumping into the Lion’s den, or running unsafely across a busy street. A signal to anticipate potential pain and hurt, and avoid it, or prepare for pain. Here it comes.

From the evolutionary perspective, I can imagine our ape ancestors who were truly fearless died off. Lack of appropriate fear would be brashness, or jackass. And they would have been eaten by the sabertooth tiger instead of retreating afraid.

On a societal level, we existed in small tribes, and it was crucial to remain part of the pack. If you were cast out of the tribe, you died. No way you could survive on your own. So social fears (of offending or not conforming to the social rules and order) existed to protect us from being expelled from the tribe. It’s an emotion for survival 150,000 years ago.

Today it’s a little different. We have societies that encourage individual expression, especially when it’s different from the norm. And for the most part, we no longer live in constant threat of being eating by a bear or attacked by a neighboring tribe, although in some parts of the world or this country, that may not be true.

So when it comes to fear and our response, we have a choice. We can choose to avoid the potential source of pain, which may be appropriate (think Sabertooth tiger chewing your skull). Or it may be cowardice. Not asking the girl out because we are afraid. But we have another choice. We can elect to head into anticipated pain, confront the fear and get through it. That, my friend…is still called courage.

Of the classic four cardinal virtues, wisdom or prudence (knowing what the right thing to do is) will always rein supreme. Nothing beats practical knowledge. But I think today for men, a very close second is courage—the character trait of confronting and getting through your fears.

Now imagine your life full of courage. Where more often than not, you choose to lean into fear, to conquer it. You may not always succeed, but at least you are in the game, and in time, you will get the girl, finish that marathon, and build that empire. Seriously, imagine your life at 90 and compare the two paths. There should be a start contrast.

What are we waiting for? Really. For so many men, you life can get dramatically better with the injection of courage. To go after what you really want, without worry of rejection or failure. Yes, I bet you have an inner critic and can be a head case just like me. Meditate through it. Observe those thoughts and feelings, and let them go. Champions do. And get back to having the balls to go after what you want.

There’s another aspect to courage, besides just the will to choose. It’s the ability and willingness to endure and feel pain. A sort of toughness. Now you may first think about physical toughness and military boot camp; indeed this is courage. But I want to challenge men of the 21st century to go to a place that is often much scarier than the push up position—emotions. There is an incredible fear to feel and experience emotions, especially the negative or “weak” ones—vulnerability, sadness, disappointment. It takes courage today to be ok feeling that, and still feeling like a man. I want to suggest that in this time, nothing short of your destiny lies in your ability to get into your feelings. To have the courage to go there. To connect to what is most important and true for you at the deepest levels, to deal with your loss and traumas, to harness an inspiring mission and vision, and express love to those most important.

Courage. To get through rejection, to a better life. And be…your best gentleman, today.