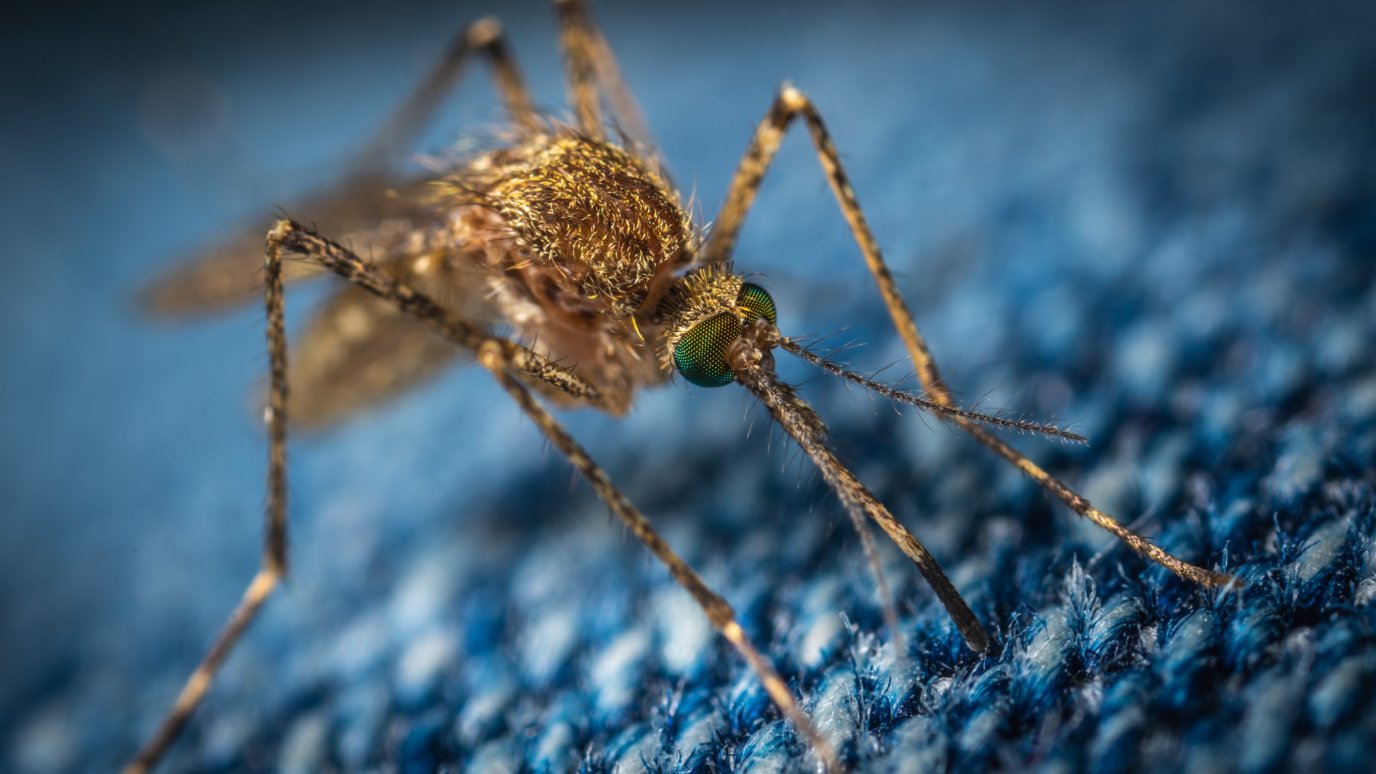 West Nile Virus Outbreak In The Central Valley, And What That Looks Like From My ER

I thought it was somewhat odd that my patient had a fever for several days and a headache. Unusual. But her blood work came back normal, and she responded to our treatment in the ER that day, so I didn’t think anything of it. Until I had a young child that also had a fever, and looked just a little…off. A little punky, color off. He, too, got better with tylenol, looked better when his temperature came down, started eating again. But he made me think about meningitis, which was also odd–that’s much more than just a cold in the summer.

And then there were 5 more similarly odd flu-like viruses that night, which is out of the ordinary to see in a shift in the summer. Sure, you can get a cold or virus all year round, especially the flu between Nov and March.

HOW WE SUSPECTED A WEST NILE VIRUS OUTBREAK

Then it finally clicked when the charge nurse said the following:

It seemed like all of those patients with fevers had mosquito bites.

That got me to thinking, no way. We couldn’t have a mosquito borne viral illness outbreak in the US, could we? That would be new to me. I had worked internationally enough to be familiar with other mosquito borne diseases like malaria and dengue fever. But I’d never worked through one in the US, and wasn’t ever sure what West Nile Virus was.

A quick google search on West Nile and Fresno, CA, and my suspicions were confirmed–West Nile Virus had been isolated in over 45 mosquitoes in the region, confirming that it is indeed around.

WHAT IS WEST NILE VIRUS AND HOW IS IT TRANSMITTED?

I think of West Nile Virus like a virus you are probably much more familiar with–influenza. The illnesses are very similar–often with fever, body aches, headache. And most of the time like most viruses, they go away on their own.

We transmit the flu from person to person via respiratory droplets, by coughing or saliva from one to another. But West Nile isn’t transmitted that way–we don’t infect each other. Mosquitoes do. The virus is transmitted from a mosquito to human beings when we are bitten by that bug. Kinda crazy, mosquito to human. We don’t often think of that in the US, it’s much more common in the developing world. But it does still happen.

WHAT IS THE TREATMENT AND HOW CAN YOU PREVENT IT?

There is no treatment like antibiotics or antiviral medication that can shorten the length of the disease. It’s one of these viruses that has to run it’s course. And in most, ⅘ who are infected–they don’t have any symptoms. Only 1 in 150 can get a more serious complication like involvement of the brain in the form of meningitis or encephalitis.

Treatment is what we call supportive care, meaning tylenol, ibuprofen and fluids, as needed.

The best way to prevent it is to not get bit by mosquitoes, by wearing protective clothing and using repellant. There is no vaccine or meds that work to prevent it.

HOW IS IT DIAGNOSES AND AN OUTBREAK ESTABLISHED?

West Nile virus is definitively diagnosed by demonstrating antibodies to West Nile virus in human blood. Local public health tracks these results, and when a threshhold of cases is established, they may declare an outbreak to alert the public and doctors about what to do.

I am curious to watch this story develop, and see how public health departments handle this and communicate with the public. The media tends to sensationalize and pump up fear to get people’s attention, which in this case is unnecessary. This viral infection is similar to the flu, and solid info about how to prevent and what to do if you have symptoms–would be helpful to get people thought this.