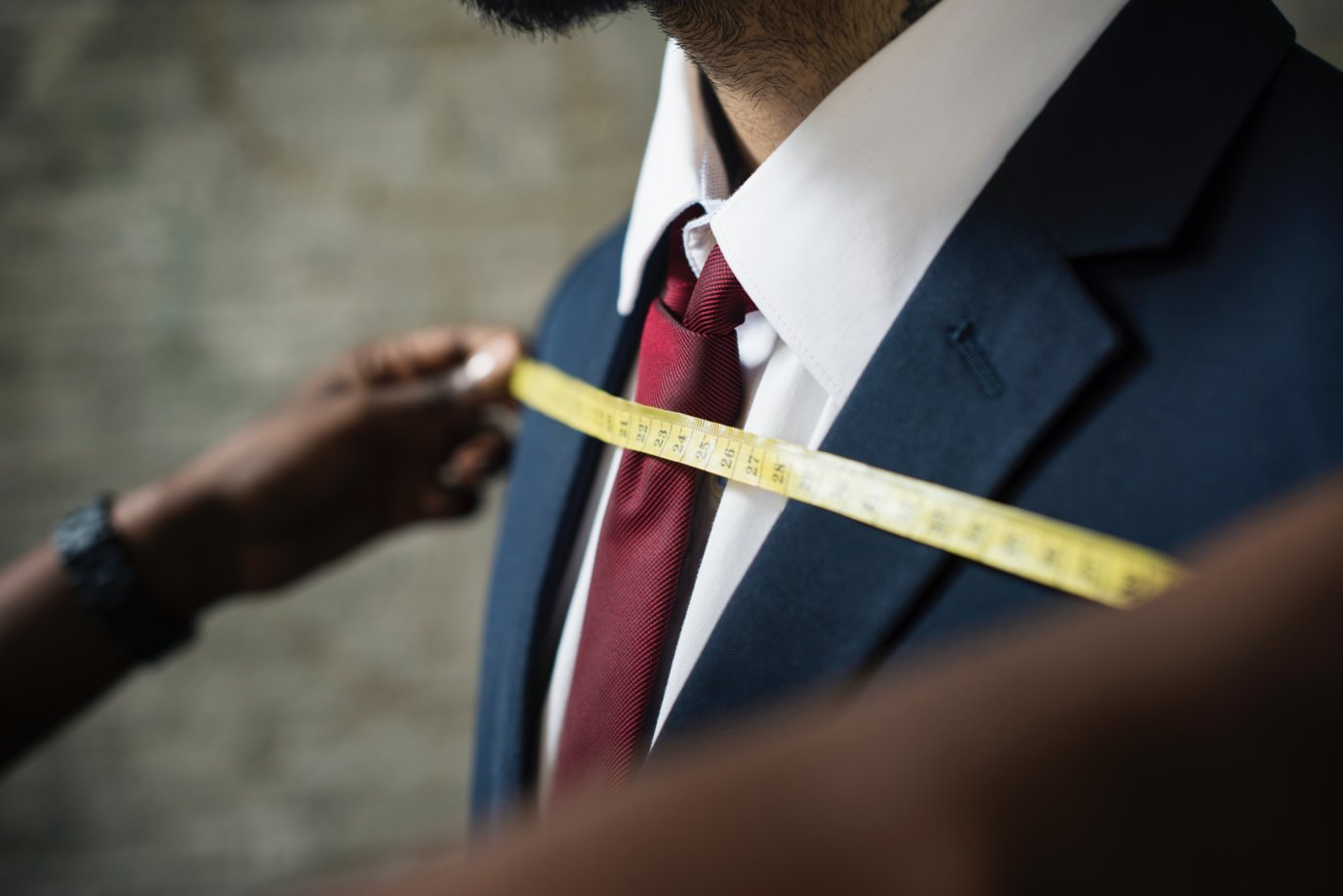 What Are Your Thoughts On The Gillette Masculinity Commercial And What It Means To Be A Man?

Jan 13 of this year, the razor company Gillette released a commercial titled “We Believe: The Best Men Can Be” which has proven to be quite controversial. In response, Edgard Watches CEO and founder Ilan Srulovicz, produced their own ad on masculinity. I’ve got both of them here on this page for you to watch. I’m curious what you think.

What is your gut reaction?

Same questions: What is your reaction to this one?

I’ll be honest, my intention with this post has evolved as I’ve dug into this issue. My initial reaction to the Gillette was, “Yes, spot on!” and to the Egard take, “This, too, is powerful.” I wanted to use both videos to encourage a conversation on what it means to be your best, today’s gentleman–a strong, successful man of character, who treats everyone (especially women) with respect. *And does so, with style.

But, as the comments below attest, but many men absolutely hated the first ad, vowing to boycott Gillette because of the it. Sounds like we need to talk, so I’m going to start by listening. Here’s some representative comments I have copied and pasted from the comments section of Joe Rogan’s podcast where he discussed it.

They’re trying to make parents suppress a young boys instinctual masculine traits and turn them into men that will cry at the end of watching Titanic on the 5th viewing.

Challenging men to be better is fine, but as soon as they use the #metoo movement as some sort of awakening for men. Yep never buying another Gillette product.

How about we force all men to register as sex offenders? I’ve spent my entire life trying to respect others. And now I’m being accused of doing things I haven’t done simply because I’m a man.

Could you imagine a tampon commercial telling girls not to grow up to be materialistic, gossiping gold diggers.?

Many men feel like Harvey Weinstein got busted, and then all men became bad, all things masculine becoming toxic. In this current assault on manhood, there are double standards, where women get away with things men could never do (it is hard to imagine a tampon or razor commercial highlighting ways women need to improve). So much much of which isn’t fair or true–anger and resentment result, crying out the bullshit.

Most men are good men, and so much of manhood is positive–provider, protector, character, strength, sacrifice–the things the second commercial lists, and all worthy of a gentleman. I certainly aspire to all of that. And to most of us men–always treating women with respect, at home and in the office, at a bar and in the bedroom. Duh.

I understand this reaction. These men have a point. Shit, I spent a ton of time reading blogs and watching Fox news on YouTube to get it. I done educated myself a little bit. I’m sure my thoughts will evolve. So I reserve the right to grow. That’s what these conversations enable–growth and to adopt better ideas.

There are politics, there are movements. This stuff is messy and complicated. Both sides are right, both have valid points. I think there probably is an appropriate place for director Kin Gehrig’s Gillette commercial in the big picture conversation about a better society. But on the individual level, I worry it shuts down those who need to hear the message the most. Counterproductive? I’m not sure it actually helps the real problem. The hearts of some men vs the culture of us all. People shut down when criticized (see Dale Carnegie’s principle number one, “Don’t criticize, condemn or complain,” in How to Win Friends And Influence People), and shut down many men did. Appropriate message for society in this era; but added another brick to the wall of those who most need to hear it.

Now. Let me come out of the closet and be honest about my reaction to the commercial. I loved it. For me, it resonated.

They depicted some of the uninspiring behaviors many of us are guilty of, and inspired to a better way, something I assumed we all aspire to, and in the current climate, I thought it well done. When the commercial ended, I was inspired to do something I’m already interested in doing–be a better man.

Can’t say it made me want to buy a razor.

I was surprised at the outrage. Like I mentioned above, there are many good things about men and masculinity, and there are some things we have to work on.

Let me give you a clear example. As an ER doctor, I see everyday how manhood affects health, well-being, happiness. I’ve had tough men who don’t come in with chest pain until it’s too late to treat their heart attack, because men don’t complain. Invincible teenage boys who ride motorcycles without helmets, because men can’t get hurt. I’ve had depressed, burnt out executives refuse to take time off and change their lifestyle–because what is a man if not his job? I think you see my theme–core to their illness is their underlying beliefs about what it means to be a man. Yes, I can treat their disease on the surface, the trauma, the high blood pressure, the heart attack. But doesn’t it make more sense to dig into the underlying root cause of the disease in the first place?

None of these male patients of mine are bad men. In fact, I would say quite the opposite, they are good men. But they are operating on an outdated system (1981 MSDOS lets call it) that today slows them down, if not outright causing harm. For me included, we run much better, not by throwing out everything, but with an upgrade.

Everyday, I see ways how what I call immature masculinity, what it means to be a man, hurts the men I care about. Sometimes kills them. Leaves them depressed, sick, burdened, trapped. Because I want more for these men–to be happier, healthier; To kick ass and take names; to conquer their lives–I want them to evolve from this babyboyish version of what they think it means to be a man–into the adult masculine beast that they are destined to be. I call this aspiration to be our best man, today’s gentleman.

So when I watch this video, I agree that we have to grow from boys to men, and for a generation, this now means becoming the kings for a new generation of queens. Women who won’t take certain shit anymore. That’s exciting. Partners encouraging us to be our best–exactly who you are meant to be, a gentleman.