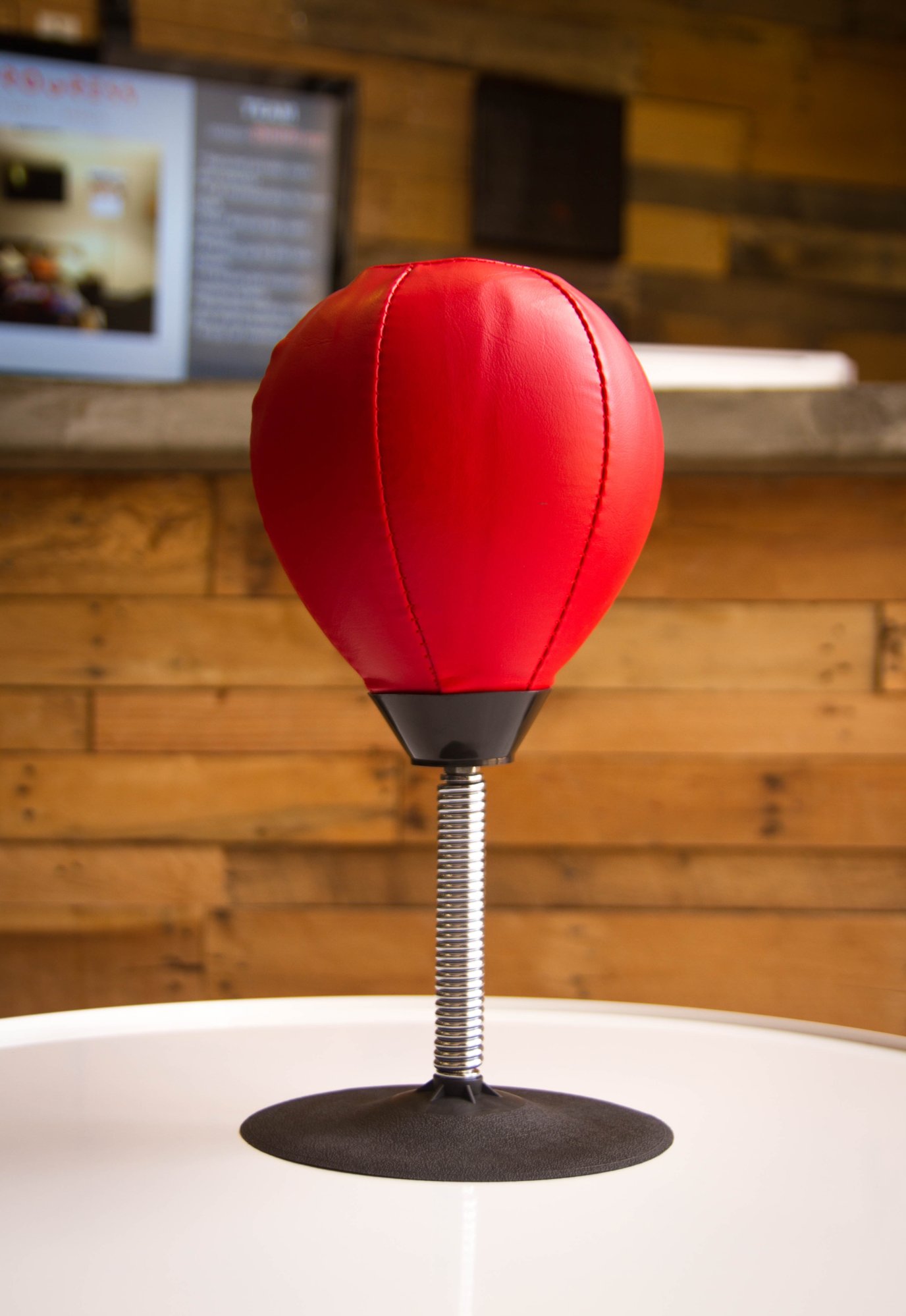 I was pissed: My story. What signal does feeling overwhelmed send to us? How can we respond, mature adult gentlemen?

I was pissed: my story. What signal does feeling overwhelmed send to us? How can we respond, mature adult gentlemen?

Chunk it down. Break it down into bite sized steps.

I recently had to take a 60 question test as part of my medical re-certification. It was painful, made me feel like a dumb medical student again. Thank you medical establishment. Many of the questions were those “check all correct answers” so really one question become 5-6 true and false questions, and a 60 question test turns into 300. The worst.

I had to do 3 of these 60 question tests. Barf. The first one took forever. How in the world was I going to do this by the deadline, which of course was days away?

But for the second one, I tried something different. Instead of trying to chug the whole 60 questions at once, I decided I would just do 10 at a time. One step at a time. So I did. And I found myself doing more than 10, often 20. Taking a break. And I was able to get through it much more quickly, and more importantly, less painful.

Now on these tests, you have to get >80% correct, and you have the opportunity to go back and correct some of the mistakes after reading about the answer. The test was broken down into 6 parts. So again, I attacked it one by one, as opposed to just slogging through the whole thing. When I finished reviewing the first section of answers, it showed as complete and “passed,” and I felt a sense of accomplishment. I was getting it done. Check. And the second, and on and on.

So I thought about my basic emotional reaction going on here, and what I’d learned about this process. When I tried to do it all at once, I felt overwhelmed. That was probably 4-5 hours of work, it felt without end. Did I mention it was not my favorite. I got it done, by sheer will alone. But pretty painfully.

When I broke it up into much smaller parts, it was a much easier process. Many small accomplishments, as I got the whole thing done. Took off the pressure to do it all at once, and get it out. It almost was an enjoyable process (I don’t want to admit that about a test I was mandated to take), but doing it in this way was definitely much less painful.

This feeling overwhelmed thing–what does it mean? What purpose does it serve? While it was an uncomfortable emotion, it was a distress signal. It was my psyche (and body), saying, “Hey big guy. This is too much. We aren’t going to be able to get these 60 questions done, and 80% answered, in the hour you’ve give for this.” That’s the message, amped up with some stress and adrenaline.

Now if I’m a caveman about this, I’m going to just slam my head into the wall and press on, using sheer will to get it done. And I did, somewhat proudly. Definitely still part caveman. But then for the next test, I tried something different. I almost paused to figure out why I was so overwhelmed. I decided to break it down into bite sized pieces. In other words, I listened to the message the emotion was signaling. And by doing so, a much better process in every way resulted.

The takeaway, you get it–think about your own projects and goals in life. Are they broken down into bite sized steps? Or are they these humongous massive goals that are just make $1,000,000 or bust? Most buildings go up one brick at a time. Same with most empires, businesses and bodies in great shape. Nobody went from 350 pounds to 180 all at once. It was 5 pounds here, 5 pounds there. 100, 50 and even 10 pounds can seem overwhelming. And relationships? It takes time to grow into the people we want to be, for the people we want to be with. Not to mention time to build a grounded relationship.

Don’t be afraid to listen to those emotions, gentleman. They mean something, and are there for a reason. And can often guide us to a better life.