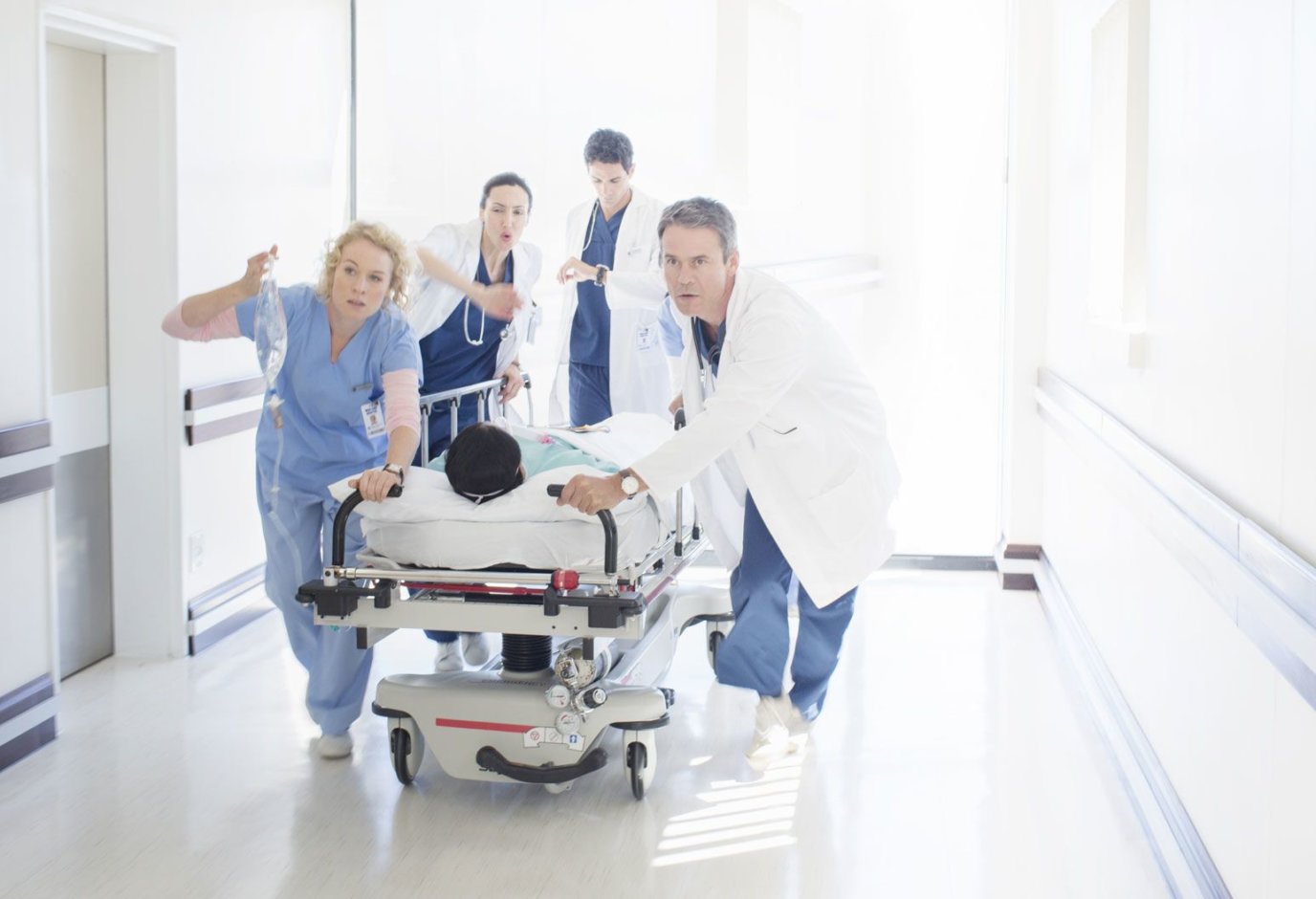 On Tuesday, October 8, PG&E, the electrical provider for the San Francisco Bay Area, announced a wide spread power outage, affecting hundreds of thousands of people. I was the doctor in an ER that did not have power during that outage. While I understand the intent to prevent fires especially given the 2017 fires in Santa Rosa, CA that resulted in over $1 billion in losses and 22 deaths, with PG&E implicated in the cause—I am writing this blog to detail what I experienced on the front line of an ER without power, and how the power outage affect my sick patients.

Let me start by telling you about the patients I saw that day because of the power outage.

A man in his 70s who had severe Lung failure and survived at home on supplemental oxygen through a machine that he plugs into electricity. When the power went out, he could no longer breathe as he didn’t have a tank for backup oxygen, so he ended up in the ER, quite anxious and panicked, in addition to short of breath with a low oxygen level. 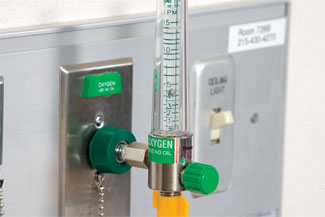 Similarly, a man with emphysema (smoker’s lung) who needs breathing treatments to keep his lungs open, from a machine that plugs into power. Without those treatments, his lungs got worse, and he came into the ER for something he normally did at home.

I saw additional patients of the same reasons above, making it 4 people who were electricity dependent for their lung disease, and were not prepared appropriately for the power outage. Preparation for power outage would have prevented their suffering. The oxygen guys could have used a portable tank, which you often see folks wheeling around with them and the clear plastic tube of oxygen running under their nose. The guys that needed the breathing treatment with the machine—studies show that you can do pretty good delivering that medication through a handheld pump, and that home machines are often not necessary. None of these people had even heard that a power outage was a possibility. Something tells me they know now. 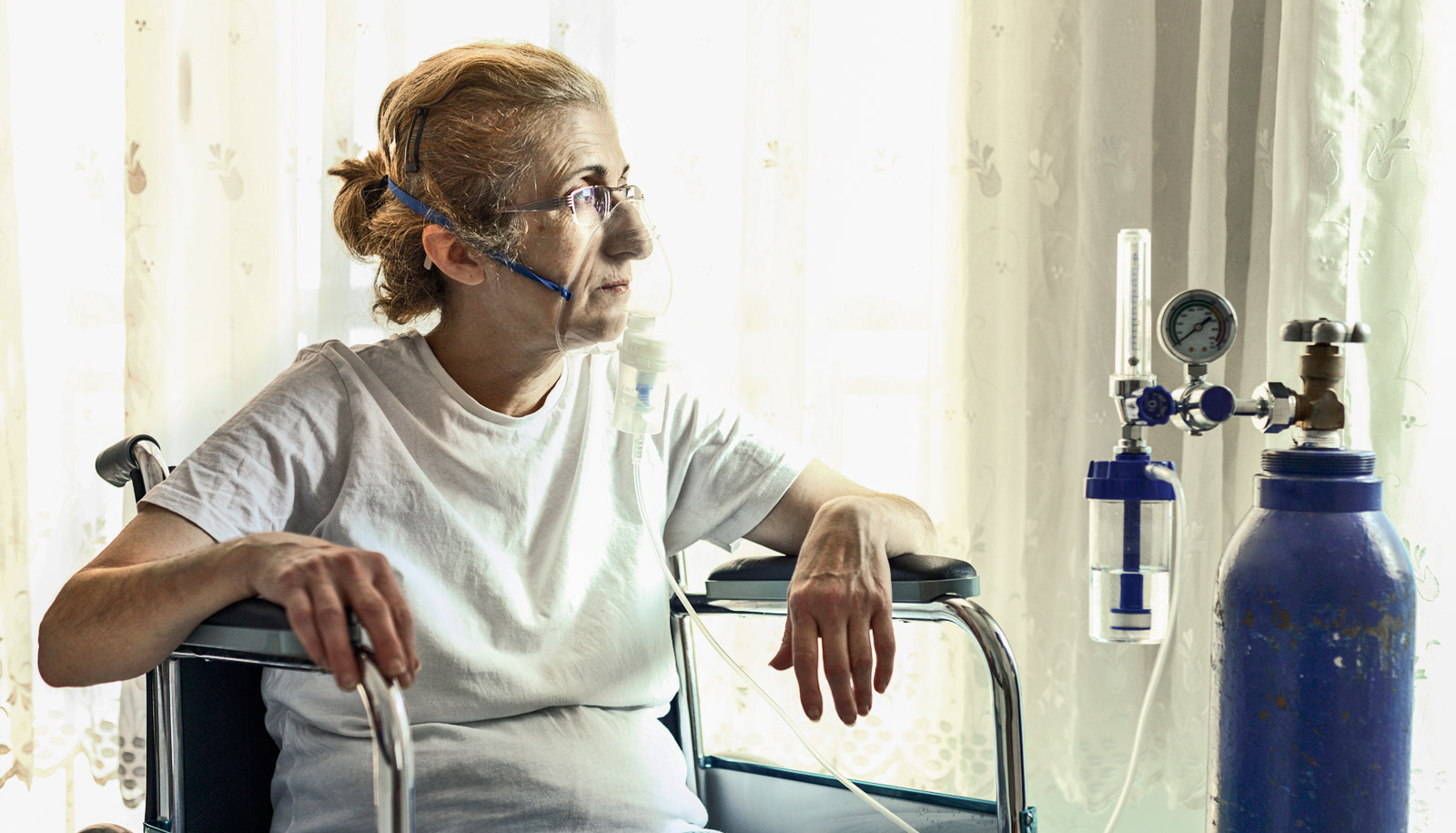 An elderly woman with a urine infection, who needed antibiotics. The local pharmacies were closed because they didn’t have power either. Instead of just prescribing her pills that should could get locally, I had to give her a shot of an antibiotic, and start calling pharmacies 45 minutes away to see where and how she could get the meds she needed.

A case the night before that needed surgery, but concern that generator power to the operating room may fail in the middle of surgery because it was untested on generator power, the patient had to be sent to another hospital. All elective surgeries were cancelled (over 30 of them daily), and we could not offer emergency surgery either.

So let’s talk about what a hospital running on generator power means. Hospitals typically have an alternate energy source generator, usually gasoline—even today, electrical outages are not unheard of, and would be deadly if you think about the countless forms of life support (ventilator, oxygen) and medications that patients rely on.

But generators are not able to provide energy to the entire hospital, so certain parts of the hospital don’t run on generator power and our shut down. In our case, the CT scanner and MRI do not run on the generator. And as we discussed above, the operating room had never been tested on generator power either, so all planned surgeries (about 30 per day) were cancelled, and the hospital wasn’t able to provide emergency surgery either.

So how does lack of CAT scanner and MRI affect the ER, which is still open?  At this small hospital, MRI is not used very often.  In an emergency setting, we would use MRI to evaluate serious back pain that is threatening permanent paralysis (paraplegia), or in some cases a stroke.  But in most of the ERs I work in, MRI is not easy to get in the ER, mainly because the test takes a long time to perform, often over an hour.  It’s not a very practical test to run in emergencies. 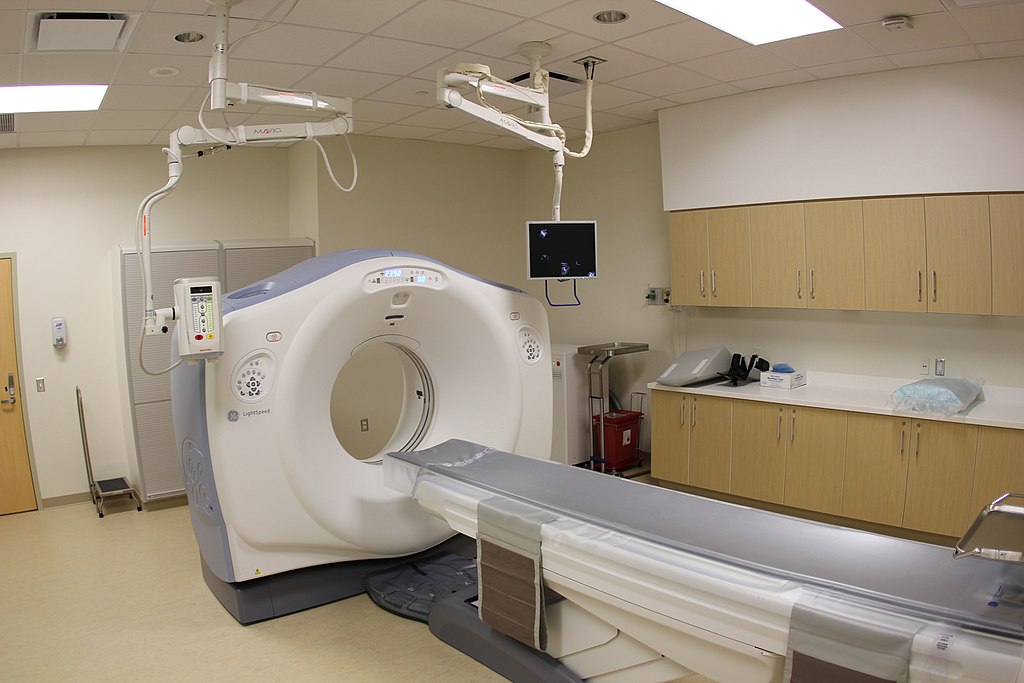 CAT scan, or CT scan, is different, and is used everyday in the ER. It is rare I have a shift without ordering a CT scan. CT is like shooting X-rays while moving the scanner in a ring around your body, and is used to diagnose everything from bleeding in the brain, to appendicitis in the belly, to clots in the lung. It is challenging to practice in the ER in the US without a CT scanner, I can’t think of the last time I worked without one.

One of the most common and important uses of a CT scanner, for example, is when someone is having a stroke. If an elderly patient comes in with weakness on one side, with slurred speech and a droop on their face, I need to get a CT scan on them STAT to make sure they are not having bleeding in the brain. If the CT is negative for bleed, we can reasonably safely assume their stroke is from a clot and give them an powerful clot buster medicine ASAP to reverse and cure the stroke. Time is brain! The longer we wait to start treatment, the more their brain cells don’t get blood and oxygen, and the more likely a stroke will be permanent.

If we don’t have a CT scan, we have to alert the ambulances not to bring us stroke patients, because we can’t complete the evaluation. They are better off going to another hospital from the beginning where they can get the full stroke evaluation. Otherwise they would get here and we would tell them to turn right around and go to another ER. This status of “ambulances go somewhere else” is called diversion, and we were on diversion for stroke when the power was out.

The problem is that diversion only takes care of the ambulance patients. If someone walks into the ER with stroke symptoms, I have to get them transferred STAT to another hospital for stroke evaluation. The problem—we are already on the clock losing brain tissue, and are losing time with the transfer. (PSA: if you have stroke symptoms, don’t wait—go to the ER now).

This is a big way that a power outage results in worse care. Luckily on that Wednesday, I did not have any serious stroke patients come in and have to deal with that dilemma.