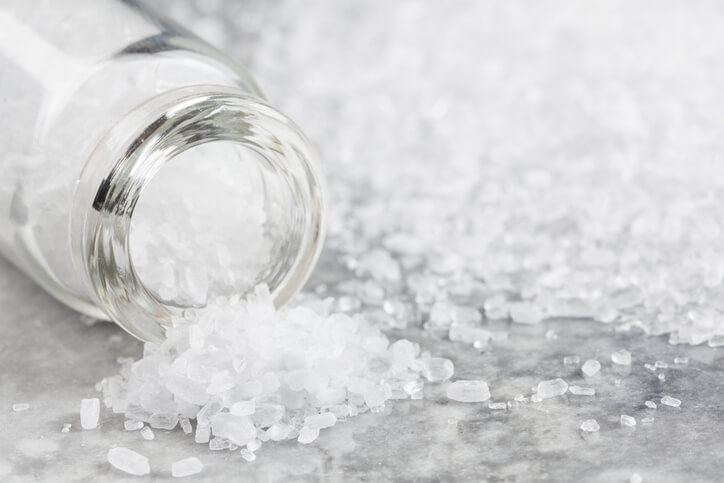 Dr. Larry Warns About the Dangers of Flakka

In Florida, a 19-year-old Florida State University student, Austin Harrouff, allegedly stabbed a couple to death and tried to eat off one of their faces, prompting discussion of whether or not he was on drugs during the incident. It was rumored that he may have been high on a new designer drug, like flakka, which causes aggression, paranoia, and hallucinogenic effects. A toxicology report later showed that Harrouff had no drugs in his system at the time of the attack.

But this was one of the latest violent incidents that the public speculated was a result of the drug, flakka. Just how common is flakka, what is it, and what does it do?

“Flakka is like next generation ‘bath salts,’” Dr. Larry explains. The homemade drug potentiates dopamine, which makes the user experience a euphoric high, but also often results in hallucinations, delusions and paranoia that leads to violent behavior.

“It’s hard to predict how an individual is going to react,” Dr. Larry says of these types of drugs. “It’s also associated with aggression and violence.”

Flakka is easy to consume in a number of ways, Dr. Larry says, including:

The ease of delivery into the body is just one of the reasons why Dr. Larry thinks “we may see more of it.” Dr. Larry suggests that the other two biggest indicators that flakka will continue to increase in popular usage is:

But Dr. Larry hasn’t seen any flakka-related hospitalizations in his E.R. yet, and he correctly guessed that Harrouff didn’t have the substance in his system. “From an E.R. perspective, there’s a lot of different drugs; methamphetamine comes to mind, where people can be kind of amped up and excited, and then also aggressive and violent.”

Dr. Larry still sees a high number of drug-related hospitalizations, but none in the much-hyped designer drug category. “Cocaine, meth, heroine — those are the main drugs of abuse that I see,” he says.

In the case of Harouff, flakka nor any other drugs were involved in the killings. But the use of legal amphetamines like flakka may continue to climb in popularity.