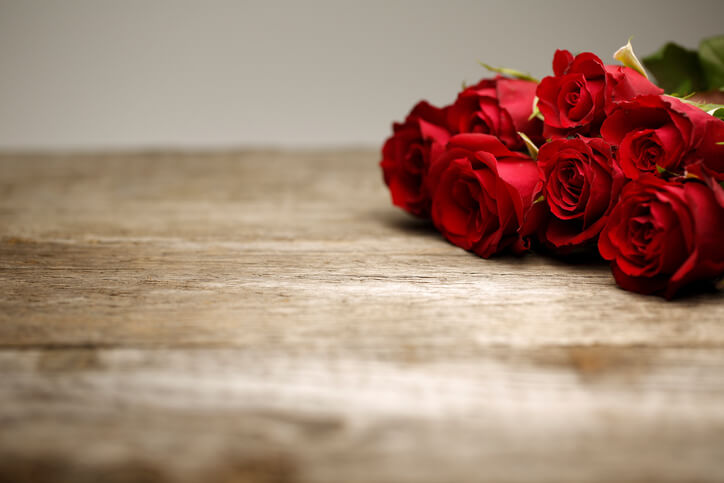 Does Marriage Make You Live Longer?

It’s Valentine’s Day, and your friendly doctor has an interesting question for your hearts to ponder today: Does marriage make you live longer? Is there a health benefit to lifelong love, for all you love birds out there?

Great question, right? An intersection of psychology and medicine.

Our lives absolutely affect our health — marital support for the positive, while marital conflict to the detriment of it.

I found a great Harvard article that I want to discuss, using some key points to answer these questions, including how it might be possible that the married outlive the unmarried. I also won’t shy away from an underlying question here: “Should I get married for health reasons?”

Sounds crazy when I type it, but let’s dive in.

Do the Married Live Longer than the Unmarried (Single, Divorced or Widowed)?

Married people, in general, live longer and have better health than the rest. The Harvard article cites the following:

OK, so it looks like by many health indicators, married men do better and live longer.

You might object, saying it’s probably that heathier people get married and unhealthier people do not, and that explains the data.

Interestingly, the article also says “unhealthy men actually marry earlier, are less likely to divorce and are more likely to remarry following divorce or bereavement than healthy men.”  While healthy folks do marry, that doesn’t explain this data.

What about lifelong partners who aren’t married? The institution of marriage ain’t what she used to be; are these findings comparable to an unmarried-partner thing?

Read this from the study: “People living with unmarried partners tend to fare better than those living alone, but men living with their wives have the best health of all.”

Interesting. I would have thought it was comparable and am a little surprised to hear marriage does better than mere partnership.

A good medical theory has to have an explanation for why. But, how does marriage affect the body and health in a protective way?

The answer is — we’re not sure. I like how the Harvard article breaks it down into three categories: biological, behavioral and psychological.

Should we marry for health?

I would caution that intention. It may be a nice benefit of a happy marriage. I buy the idea that you live longer if you sleep next to someone you love who loves you. But, what if you want to marry for health and you’re sleeping next to someone who’s a pain in the ass? Bad (conflict-heavy) marriages lose the protective benefits of the supportive marriages and may even be detrimental to your health.

Personally, as a single young man at 39 (allow me to be young with that statement), I think taking the idea that marriage (a supportive solid lifelong partnership with a good fit of a lass) may improve my health and happiness. I can take this to heart and open up to this idea of marriage a little more.

As a man, I definitely need to look at the ways that I tend toward social isolation and loneliness and push back by building some habits and community to provide the opposite.