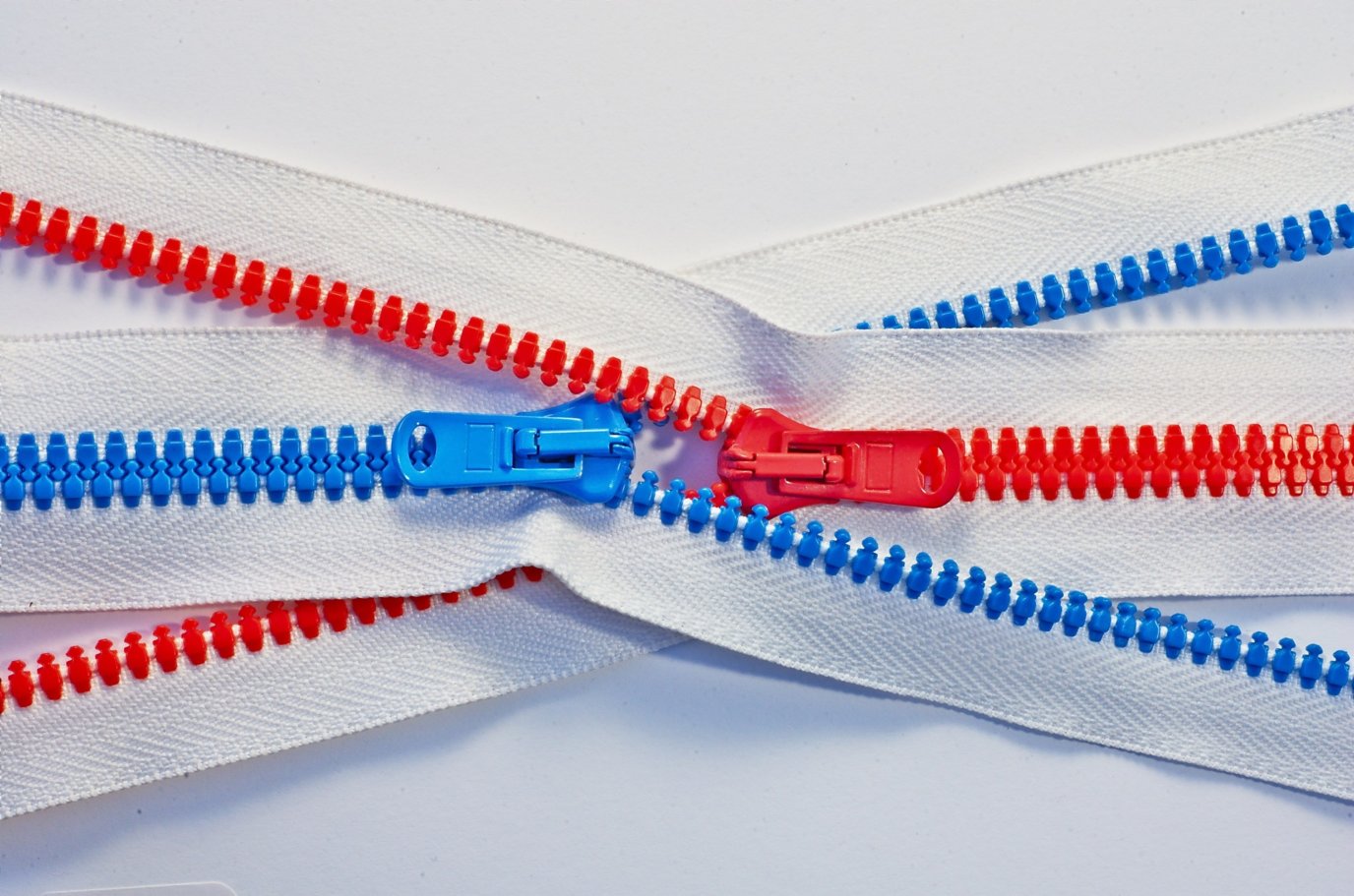 How I Got Ben Stiller’s Penis Out Of His Zipper: A Real Life ER Story Of Franks And Beans In A Zipper

Remember the Frank and Beans scene from “Something About Mary?” Ben Stiller gets his penis and testicles stuck in his zipper on prom night with Cameron Diaz, major bummer, great movie, not exactly true to life. How does it really go? I’ll tell you, since we just had a case.

My poor patient, a middle aged man, was casually zipping up after using the bathroom, and got what I thought was his scrotum caught in his zipper. And you thought there was no risk to going commando.

Incredibly painful. The zipper is harder to remove than you think. The PA (Physician’s Assistant) in the ER tried, and then called me in for backup and we did it together.

WE’VE GOT A BLEEDER

In the movie, the fireman does a dramatic counting 1, 2, 3, UNZIP, then you hear “We’ve got a bleeder.” Not how we did it, but I thought we could just unzip it and deal with a little bleeding afterwards, maybe put in a stitch or two and be done with it. The problem, however, was, the skin was so trapped in the zipper that the more we zipped down the jeans, the more skin got caught at the bottom. Meaning, as we unzipped skin, we were also zipping in new skin at the same time. Not good. It wasn’t getting any better. So there was no tear off the bandaid quick fix for this guy, unfortunately.

HOW ARE WE GOING TO UNZIP THIS?

He was pretty uncomfortable, so we numbed up the involved area of skin (yes, with a needle) and he stopped screaming, and was able to relax and let us focus on getting it off. Honestly, this was a first for me, and it was a challenge, I wasn’t sure how we were going to do this, but I wanted to minimize the trauma to his penis. I have no doubt that a female physician would have done the same, but let’s just say I could empathize in my own manly way with this man’s pain.

After numbing him up, we continued to unzip but it wasn’t getting any better, so I began to cut his jeans with scissors around the zipper to free up the area. I was thinking we could unfold or unzip it better without the limitations of the jeans. Then I saw something:

THE ZIPPER WASN’T ON HIS SCROTUM

It wasn’t his scrotum that was caught. It was the head of his penis, tangled in foreskin. A much more sensitive and delicate part of a man. More nerve endings, more cosmetic and functional importance than just the sack of the testicles, the stakes just went up.

So we cut around the jeans and just left the zipper literally on the end of the penis. Let me describe again the problem, as we unzipped it, we would free up part of the penis that was locked in the zipper, only to start zipping and pulling in another part of foreskin. How were we going to get this off of there?

WE MADE SOME PROGRESS TOWARD FREEDOM

The slider still had a grip on this man’s penis. It might be worth noting that at this hospital, we have no urologist, who is the surgical specialist of the penis. That’s the surgeon who would take him to the OR if needed, and at some hospitals during the day, this guy is conveniently just down the hall. Not this hospital. I couldn’t let it get to shipping this guy, because that would be an ambulance transfer to another hospital and a big pain for him. We had to handle this. And in a more universal way, this was a battle for mankind I wasn’t willing to lose. We had to take care of this for this guy, and penises worldwide. Determination.

A SACRIFICE FOR FREEDOM

I decided we may have to make a sacrifice for freedom. I pulled out a scalpel and made a small incision to free the last part of the penis from the slider. That foreskin was so tightly interwoven at that point–we had no other options. After a small incision, he was finally free. A couple stitches, which he was going to get anyway from the slider trauma, and we took care of him.

I did some additional research after the fact, looking for better ways to do this should it happen again. Some literature suggests putting mineral oil on the skin, to help the zipper just slip off. Worth trying at home, I guess. But that sounds like a slippery mess in the ER when I’m trying to get a hold of things.

I called a good friend of mine from med school who is a urologist. Told him the story and asked him what he would do in the same case, figuring he’s done hundreds of penis zipper removals by now in his career. He said he would have done the same, and added:

“You’ve now done one more of those than I have.” I can’t believe the urologist has never dealt with this.

There you go. That’s how it’s really done when the beans are above the franks. To Ben Stiller and men everywhere, don’t fear–we got you.