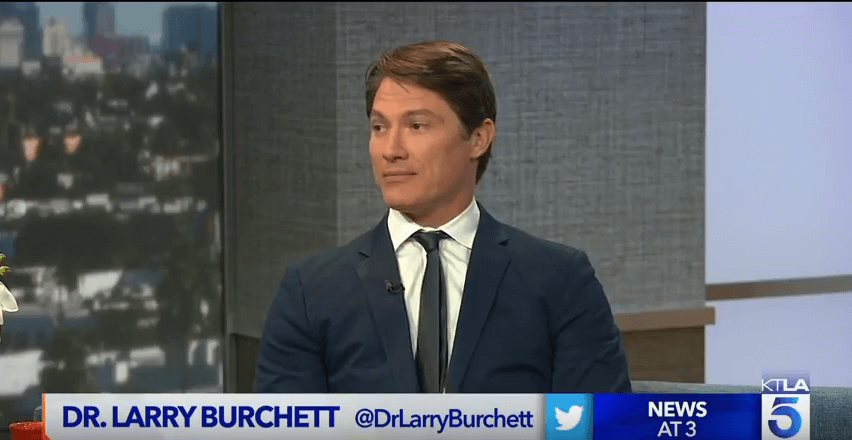 Why You Should Get the Flu Shot: The Truth About Flu Shot Efficacy

It’s that time of year again: flu season. You’ve heard it over and over — get your flu shot now, at the beginning of October, before the virus knocks you and everyone else around you out for a miserable week or two.

Now, you’re probably thinking, “Why should I even get a flu shot? Especially if it won’t always prevent me from getting the flu?”

We get it. No one wants a needle in their arm for no reason. But, despite what is typically a 50/50 crapshoot, the benefits of the flu shot actually outweigh the dangers of the flu shot. The average healthy adult who doesn’t usually contract the flu may not realize it, but when you get a flu shot each year, you’re helping save thousands of lives.

Not too shabby for a little needle prick.

The Truth About Flu Shot Effectiveness

First, let’s talk about flu shot efficacy. After all, it’s important to understand that yes, you can get the flu after a flu shot — but the chances of that happening will depend on several factors.

Like any virus, the flu adapts, which is why each year a new flu shot must be created as the virus responds to previous years’ medicines. The Center for Disease Control tracks the flu shot effectiveness each year and, in the past five years, the effectiveness has ranged from 19–52 percent effective.

There are typically two factors that affect the ability of the flu shot vaccine to prevent the virus from taking hold:

For example, it’s ideal that a person gets vaccinated early enough to build up antibodies to that year’s flu. No matter how well a flu vaccine matches the flu virus that year, if a person gets the flu shot too late, it won’t be effective. Other key aspects include the type of vaccine used and whether there are multiple flu viruses circulating during a given season.

The flu shot has never been and will never be 100 percent effective at preventing people from getting the flu — but that doesn’t mean you shouldn’t get it, as we’ll explain below.

How Does the Flu Shot Work?

Before we explain exactly why you should get the flu shot, you need to know how flu shots work and the truth behind one huge misconception — that the flu shot gives you the flu.

This is absolutely incorrect. While you may have side effects from the flu shot like sore muscles where the shot was given or a low fever, the flu shot will not give you the symptoms of the virus (high fever, full body aches and chills, etc.). It’s possible that you may still contract the flu after you get the vaccine, but the flu shot does not cause the flu itself.

Getting the flu shot is safe for the average healthy person. A vaccine causes antibodies to develop about two weeks after vaccination, which will help protect you against the viruses included in the vaccine. Researchers study to determine which flu viruses will be most common each year and then include those in the vaccine. Different flu shots are approved for different age groups, and it’s recommended that all vaccines be given via needle, rather than the completely ineffective nasal spray that was all the rage a couple of years ago (and ended up doing nothing to prevent the flu).

Because the flu shot effectiveness and your own response to the vaccine will change every year, the CDC recommends that everyone get vaccinated annually.

Why Get a Flu Shot at All?

Okay, but if the flu shot is only 50 percent effective, why should I get the flu shot? What’s the point?

This is where the saving lives part comes in. Choosing to get the flu shot yourself may or may prevent you from getting the virus, but it is a choice that can save the lives of thousands who can’t receive the shot themselves — and, if they were to contract the flu, would likely die from it.

This is called the “herd immunity” theory. When enough people get the flu vaccine and reduce the likelihood of it spreading, those who are at most risk of death from the disease are less likely to get it and, therefore, more protected. This includes the elderly, infants under six months old and anyone who is severely immuno-compromised, like those with cancer and other serious illnesses.

So, by choosing to get the flu shot, you become a “flu superhero” — helping to save the lives of those too vulnerable to protect themselves from influenza.

But what if we told you that only 31 percent of adults aged 18-49 receive the flu vaccination?

In 2014, more than 55,000 people died from influenza and its related complication, pneumonia. The CDC estimates that each year, the U.S. experiences:

Still not convinced why you should get the flu shot? How about these stats — in 2015-16 alone, people getting their flu vaccine prevented:

Clearly, the flu shot is doing something right — and you can, too. By powering through a little arm soreness, you can help millions of people. Even better? You can get a flu shot just about anywhere, from your doctor’s office to your local pharmacy.