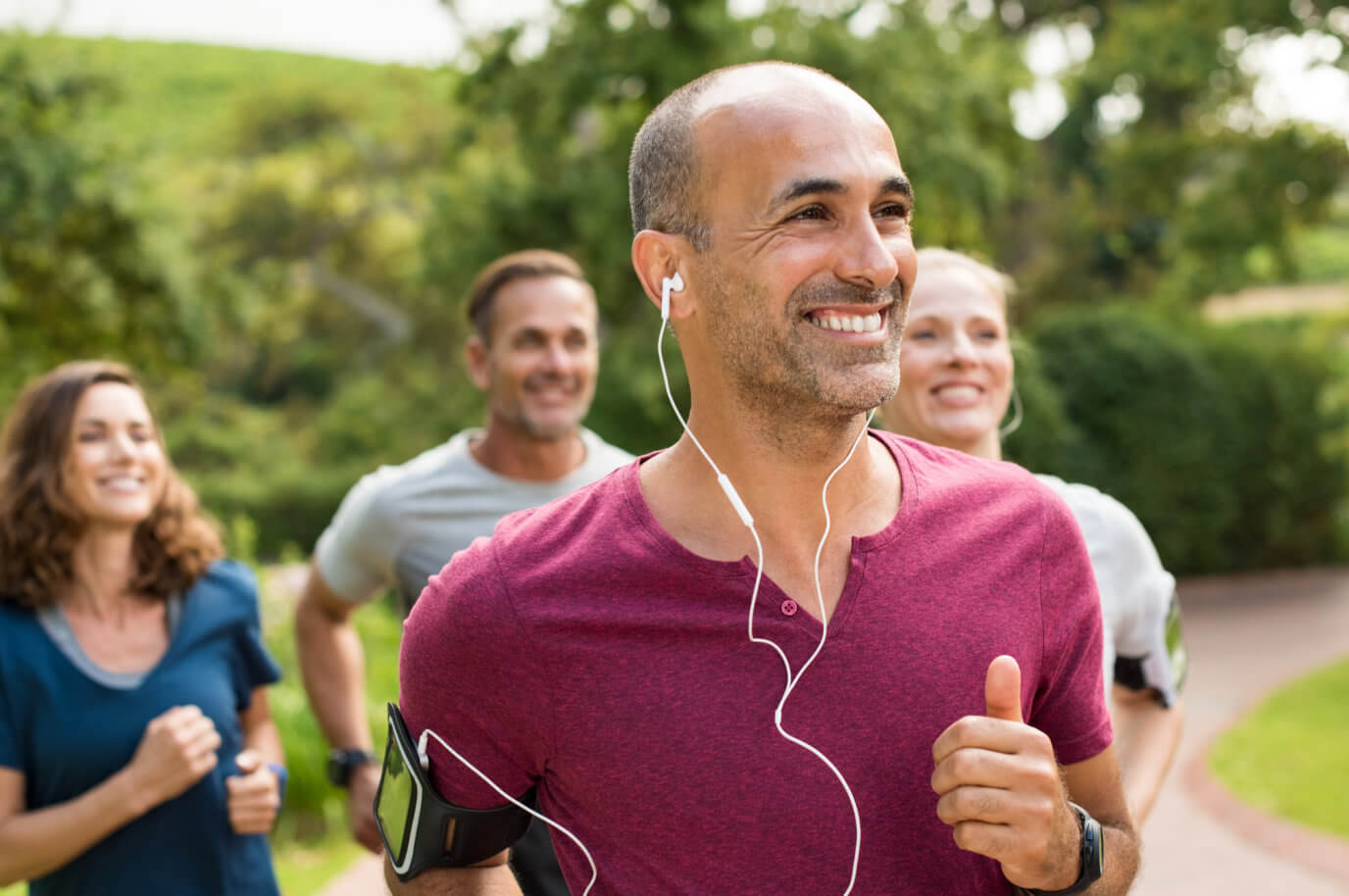 Thank you for tuning back in for the next episode in the S.M.A.R.T. Goals series. We’ve been through specific and measurable. Now we’re going to talk about attainable. I’m using my own book, The Gentlemen’s Diet, as a reference because in the back is a nice helpful little workbook to help you make sure that you’ve got some good goals. When you have a goal that has all these elements in it, you’re just naturally drawn to it. It’s almost effortless. So working through these can be a good way to ask yourself, “Are some of the things that I’m pursuing, if I’m having problems with them, is it because they’re not meeting S.M.A.R.T. criteria?” Maybe. Might be something to consider.

I want to break this down into two other things that I’ve kind of added. In the book I talk about “S.M.A.R.T. plus three,” and one of them is: Is it within your control? So is your goal something that you can actually get? I’m going to say for 99.99 percent of the people, being LeBron James ain’t gonna happen. This is the reality check thing where it’s like: is that really within control? Is that really possible? Now at the same time, I do think that a lot of us have limiting beliefs about what is possible.

Let me throw another thing at you about attainable that I think needs to be worked into your goal, and that is: Is it bite-sized? So you may be 350 pounds. You may want to get to that 180. And that might be realistic and attainable over a long period of time.

Okay, so the ‘T’ in S.M.A.R.T. Goals, which we’re going to discuss later, is you put your goal on a Timetable. So let’s say you’re like, “In a month, I want to lose a hundred pounds.” Is that realistic or attainable? No, but if you said, “In five years, I want to lose a hundred pounds,” I’d say yeah, I think that is attainable. So the specific goal then would be, “I want to lose five pounds in one month.” Is five pounds attainable? I think it is for most people. The timeframe would depend on how active somebody can be, what kind of resources they have, but five pounds is a much more attainable, realistic goal, and it’s bite-sized.

I think most of us underestimate what we can accomplish in the long-term. So I do want you to have a long-term goal, but I also want you to have a short-term goal that’s more like one month or six weeks, something like that. And make sure that your goal is, within that time period, realistic and attainable.

I think about medical school, and it’s incredible how much information you learned in four years. Thinking back when I was like: “How can I get to this place where I can help all these people in the E.R. and know all of this information that I need to be this guy?” It’s one step at a time. It’s pass one microbiology test. It’s do a one-month rotation in general surgery. Do all these things that build up to that entire thing together, one step at a time using these attainable goals; you can reach this big incredible thing. Hope you’ve enjoyed this one. Subscribe to my YouTube channel, and in the next one we’re going to talk about ‘Relevant,’ so thanks for coming to check in on those next time.