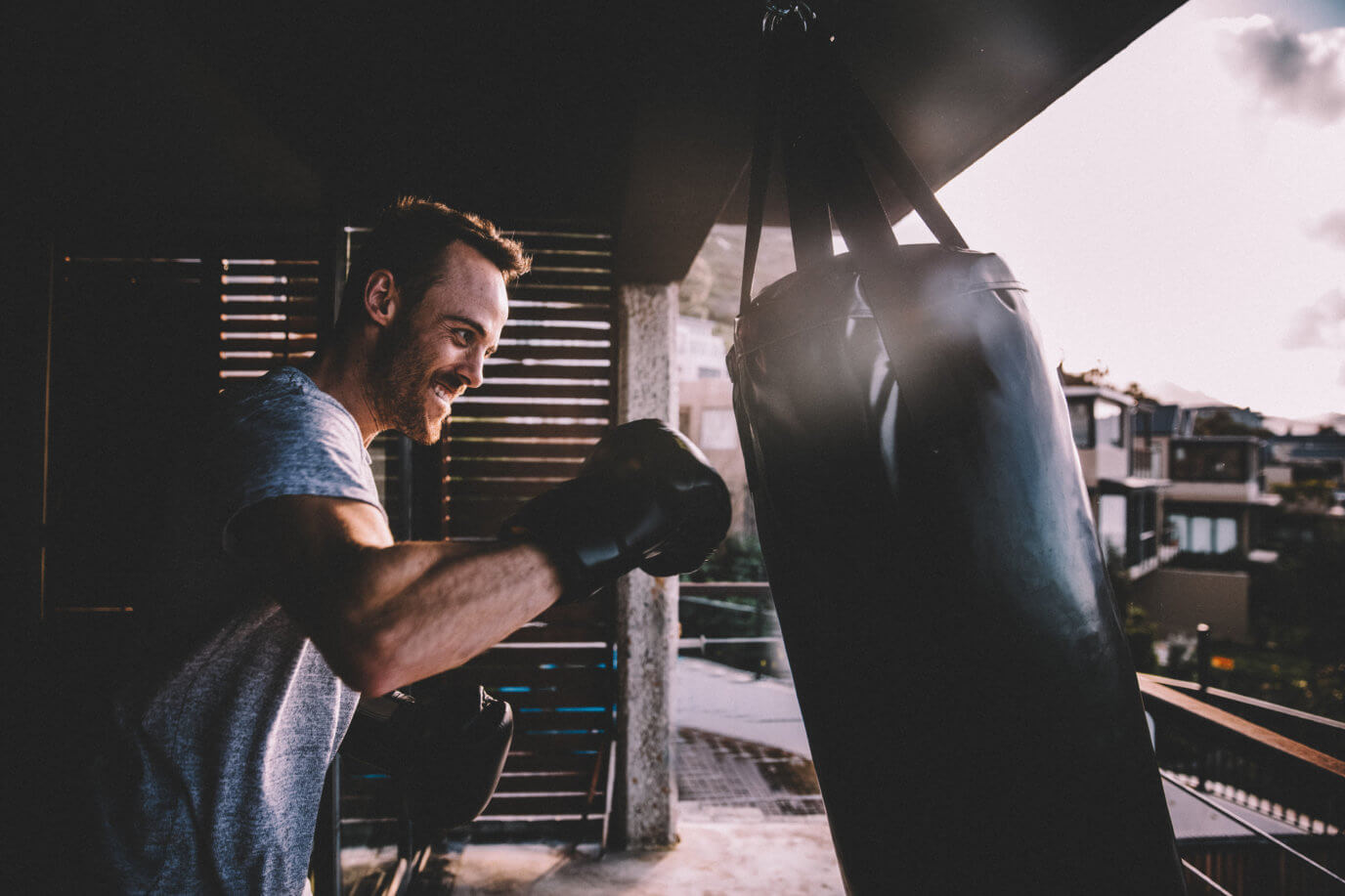 S.M.A.R.T. Goals: Put It All Together to Achieve What You Want

Ladies and gentlemen, it’s Dr. Larry Burchett. This is the final video (from my book, The Gentlemen’s Diet, available on Amazon) on S.M.A.R.T. Goals. Chapter two of this book is all devoted to S.M.A.R.T. Goals. We’ve talked about your Big Why and we’ve reviewed how a good goal is specific, measurable, attainable, relevant, on a timetable, it’s within your control, it’s stated in the positive and it’s bite-sized. All of those things. I think what I’ve tried to convince you of is that when your goal has those things, it’s naturally more motivating.

Okay, so let’s pull it all together. For the friend of mine who got to 290 pounds and said, “Oh yeah, I’d like to lose more weight,” his goal was not specific. It could be measurable. “More weight” is undefined. Is that attainable? I don’t know. Is that relevant to him? Probably. What’s the timetable? He didn’t put one. So, let’s apply all those S.M.A.R.T. Goals. “I want to lose five pounds in one month.” That’s all you have to say. Just put a number on it, and now it’s measurable. Let’s even make it more specific: “I want to lose five pounds of fat in one month.” Now it’s specific, it’s measurable. Is that attainable? Yeah, I think that’s realistic for him. Is it relevant to him? Yeah. He’s got high blood pressure, diabetes, and he’s a young man who has a whole life in front of him — you better believe that’s relevant. And he’s got a timetable of one month.

So that’s got all of those criteria, and then when he commits to that, then we can talk about how he’s going to do that. That’s going to be the next series — putting together your plan. So there you go. Put all those S.M.A.R.T. criteria together, formulate your goal. Give me some feedback. I want to know what your S.M.A.R.T. Goals are for working through this thing. Subscribe to this YouTube channel, and in the next series, I think I’m going to start to get into specific action plans or strategies, so be sure to look forward to that one. Thanks for watching and I’ll see you next time.