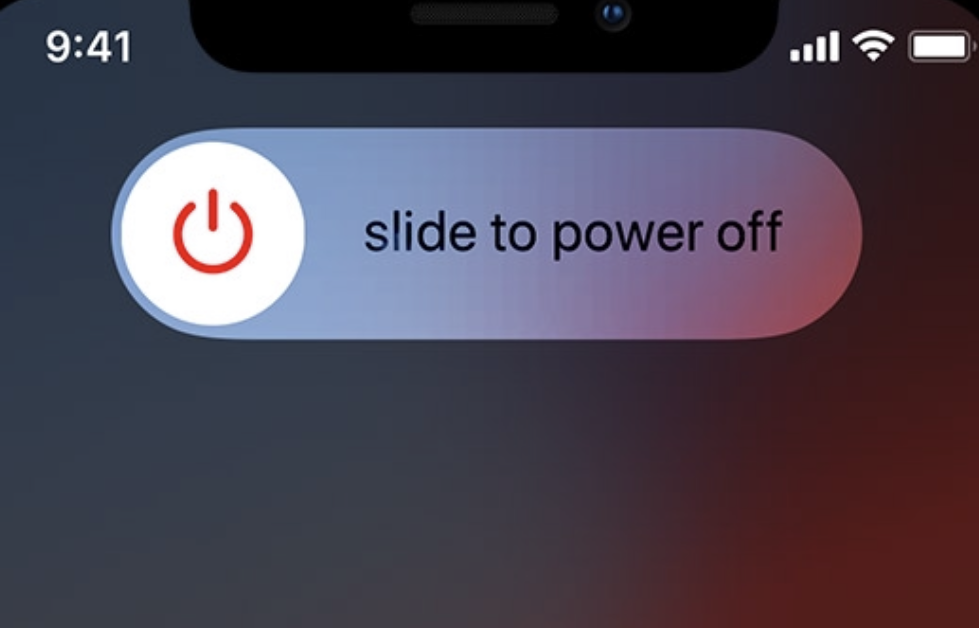 What Happened When I Turned My Phone Off For 24 Hours

I recently started taking a day off from my phone. And I’m going to tell you about it in this blog. Let me just say this to start–I can’t wait until the next day without my phone, it went so well.

And by day without my phone, I mean, turning the phone off for 24 hours and putting it in away in desk. Legit goodbye. No cheating. No little 2 minute check ins, which let’s be honest all too often can easily turn into a spiral of who knows what and 4 hours later you wonder what you did with your life.

I got the idea from the book “Willpower Doesn’t Work,” in which author Benjamin Hardy stresses the important of true time off to recharge, a key part of this being time away from work, electronics and the phone. Thinking on my own time off, I must admit, I don’t often feel mentally rested. I often feel like I trade the busy ER and traveling life, for just some mind numbing time in front of the tv, half distracted by texting, InstaGram and Tinder on my phone. Being honest.

So I figured, let’s give it a try.

Now once I committed to this, my brain came up with plenty of anxious objections. “What if there’s an emergency?” I contacted those closest with a house phone and my roommates number. “What if I need to drive somewhere?” Sadly, so dependent on google maps, this will probably be an issue at some point. Really? I’m so afraid to ask for directions or get lost that I can’t do this? How pathetic have I become? Not a good enough excuse. What if I make plans and someone has to change them?? Then plans will not happen.

Again, all the little anxieties are just that. Little neuroses not worth holding back my plans for cellular liberation.

So Saturday morning came, and I did it.

I started my day by walking to iHop for breakfast with my journal. I felt oddly alone and naked. The phone wasn’t even on my person, it was off and away in my desk at home. This reflex to periodically check it, almost like a pacifier, was still someone running in the background, as if being able to be texted by my friends made them feel close by somehow.

As I went through a little sense of loss of this neediness plug, something interesting happened. I became much more present in the moment, and open to connecting with the people right in front of my face. The hostess, others waiting for delicious pancakes. Honestly, I needed them, as I no longer had my virtual friends just a send message away. This felt good, and carried on.

As I finished breakfast and walked back to the house, a freedom started to sit in. I had very little to do that day (also on purpose), and it wasn’t getting cluttered up with all sorts of texts and plans and others agendas. Instead of checking my phone as I walked back to the house, I was observing a neighborhood I’d walked through countless times. I’m embarrassed to say how much I apparently have missed, just about the details of the houses, the flowers, the sports teams flags hanging from the front doors. It was shabat, and several Jewish families were likewise enjoying a walk free from technology (how had I missed this before?).

As some of the rush of novelty and freedom set in and wore off, there was, I must be honest, a panic of loneliness. If nobody is texting me, do I matter? Do I exist? Good Lord, that is beyond pathetic. I can embrace my humanness, but this pathetic soft weenie that has become addicted dependent to this device simply must go. Onward I pushed.

I did have plans to workout with a buddy. But again, had no way to contact him. I didn’t know his number (I suppose if I had it memorized like when I was a kid I could have called him). But instead I just went over to his house to borrow his jumprope. I had to climb the fence and break into his apartment. He was still in bed with his girlfriend and not pleased about this, so I secured the jumprope and hit the gym.

At the gym, no monitoring device. No IG pics, no check in. Just a workout. Less distraction, more focus. Good.

Life was slowing down. Part of it felt good and nice, and part of it was uncomfortable. Almost boredom.

I had dinner plans with a friend at 4:45. I told her the day before that it was 4:45 or bust, I had no phone and there was no way she could get a hold of me if she had to cancel or was going to be late. This was actually genius as this friend tends to be flakey and very late, I have since thought I should only spend time with her without my phone.

When 4:55 rolled around, then 5:00, then 5:05, she was 20 minutes late, and my commitment to this experiment began to be tested. Maybe it would be ok to check my phone in this case, right? Just one exception. Then we’ll just hop on IG and make sure I haven’t missed anything there.

5:15 and now I was pretty sure she was dead. Death is certainly a good reason to check the phone, right? Damn, my brain is a wiley little addict.

She finally showed shortly thereafter, and we had a lovely time. She was with phone, and I was much more aware of how often she checked it, which wasn’t much, but since I checked it zero, was quite noticeable, now that I was an elite Jedi of the phoneless order. How quickly I had become king of something else, in my mind at any rate. I caught myself peeking at her phone, vying for a glimpse of the forgotten sun, and I did have her send me a couple pics of the sunset I was unable to capture.

The day ended, I was able to go to sleep easily, without serving up stimulating distraction to my eyes and mind as I got into bed.

Conclusion. Great day, mostly made possible by turning the phone off. Mind felt much more rested, connected, freed. Way more present, and content, if not happy. More of this needed. Can’t wait to do it again, and continue to integrate it into my life on a weekly basis.

When I turned the phone back on, I expected to see the world had ended and most of my relatives had died. There were a few texts. My dad actually approved of the move “Good to unplug.” Nobody died. I was a little bit sad, actually, but I missed pretty much nothing–no big texts, absolutely nothing on IG. I did miss one Bumble match who expired, she was probably the one, no big deal.

Have you tried this? Do it. I highly recommend it. And let me know how you feel.